Your chance to be part of a live TV audience 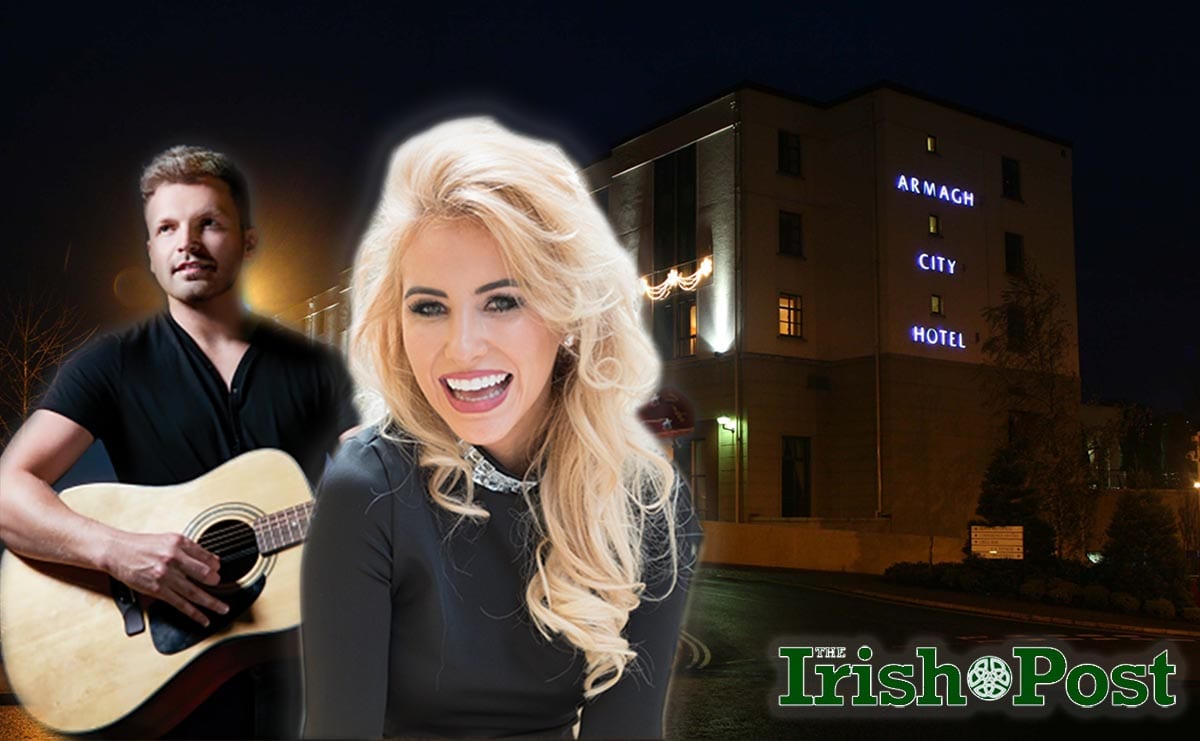 Country music legend Big Tom McBride was on the road to Glenamaddy when he sang his hit song Four Country Roads.

But on August 30 all roads will lead to the Fisher Suite in the Armagh City Hotel where the best of Country music talent will perform at The Irish Post Country Music Awards 2017.

This year’s spectacular show will be broadcast on a global scale LIVE on TV in association with Irish broadcaster TG4.

Over 1,000 guests will enjoy a lively evening of entertainment featuring some of Country music’s biggest stars, up-and-coming performers and surprise guest appearances.

Over 14 musical acts will perform on the night as the public once again votes for their favourite stars across 11 Award categories including Best Male, Best Female, Best Newcomer, Album of the Year, Video of the Year, Best Live Band and Radio Broadcaster of the Year.

The Lifetime Achievement Award for 2017 will also be announced live on the night as acts such as Hurricane Highway, Louise Morrissey, Lee Matthews, Don Mescall, Foster & Allen, Philomena Begley and many more well-known names take to the stage for two hours of live entertainment “with surprise guest appearance on the night”

“We have supported all these Country music artists over the past five years and will continue to do so both in The Irish Post and on our social media channels,” said Elgin Loane, owner and publisher of The Irish Post.

“Country music is at the heart of Irish communities at home and abroad where TG4 and The Irish Post is built around both,” added TG4 Commissioning Editor Máire Ní Chonláin.

“The Irish Post Country Music Awards will be a flagship for the industry with a range of artists competing for honours and showcasing their recent and upcoming material to an adoring audience across the globe,” said co-host Malachi Cush.

Join music fans from all over Ireland and Britain and book your ticket today.

To book online go to https://armaghcityhotel.quicktickets.ie/

The Irish Post Country Music Awards can be watched live at home on TG4 and across the globe on The Irish Post and IrishTV Facebook pages.