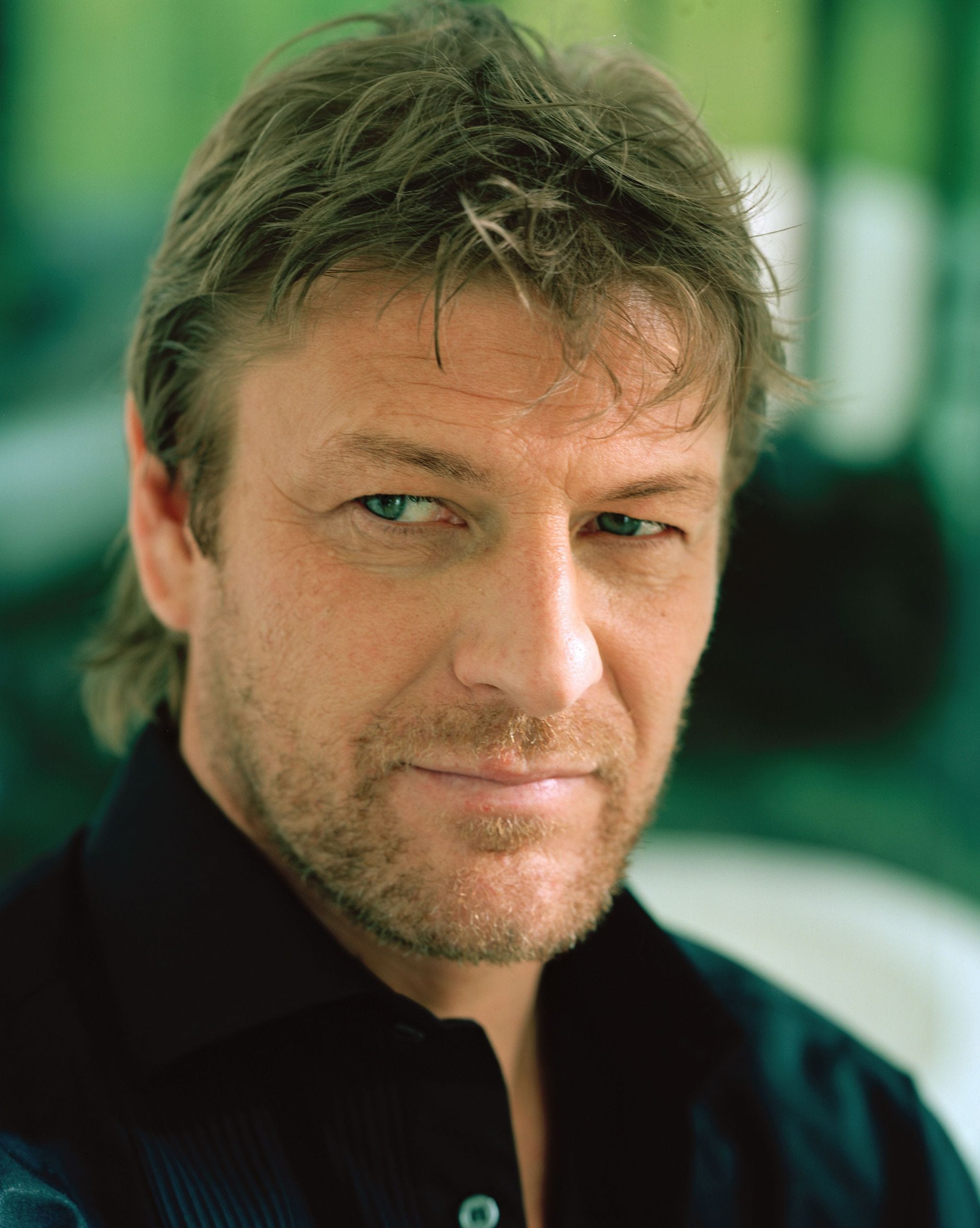 Filming, which began in January, comes to Armagh courthouse this Sunday.

After its popularity as a location for the global hit series Game of Thrones, Gosford went gothic in January for part of the show’s filming.

Movie fans will be hoping to catch a glimpse of the star on set this weekend with the set just not as secluded as Gosford forest outside Markethill.

The Rainmark Films production is a reworking of Mary Shelley’s novel Frankenstein and combines a detective drama plot with the original horror thriller story line.

“The Frankenstein Chronicles is an epic re-working of one of literature and cinema’s most iconic stories,” says November.

“We’re delighted to be working with Benjamin Ross, Barry Langford and the team at Rainmark Films with the vision to bring Mary Shelley’s Frankenstein back to life.”

“Marlott’s investigation takes him into the dark corners of Regency London,” said Benjamin. “He discovers an underworld of prostitution, drug smuggling, bodysnatching, and murder for profit. The rational evidence points first one-way and then another as he contemplates a frightening alternate scenario.”

Endemol Worldwide Distribution will be responsible for international sales outside UK/Ireland.