From Madden Songbird to The Voice of Ireland 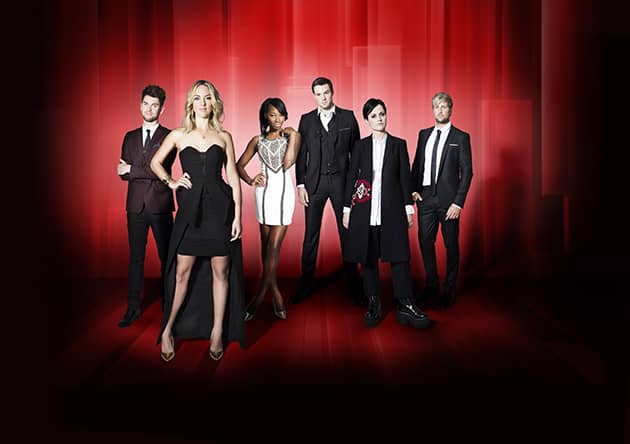 Best of luck to Catherine Grimley Hughes, the Madden Songbird, as she takes part in ‘The Voice of Ireland’ on RTE this weekend.

Catherine, who has already enjoyed huge success on a local level and wowed audiences with her haunting vocals, will be hoping to win through to the live finals later this year.

The Voice of Ireland returned for series three last week and attracts huge viewing figures as one of RTE’s flagship shows.

Catherine will be singing in front of new coach Dolores O’Riordan, as the Irish legend this year joins Jamelia, Bressie and Westlife’s Kian Egan in the search for a new recording artist. Dolores was the lead singer of internationally beloved Irish band The Cranberries, as well as a critically acclaimed solo artist.

Catherine has performed in concert at the Market Place Theatre and has toured with legendary comic Gene Fitzpatrick and Queen of Country Susan McCann. Much in demand, she has penned her own material and is a superb singer/songwriter of whom we can all be proud.

The format of the RTE show is the same as BBC One’s ‘The Voice’, which has also returned, with Kylie Minogue and the Kaiser Chiefs’ Ricky Wilson joining the judging panel alongside Welsh crooner Tom Jones and Will.I.Am.

Each of the four coaches on the RTE show will choosing 12 people for their team.

Coaches are seated with their backs to the singers, and their decisions are based solely on voice. They will press the ‘I Want You’ button to turn their chair and select a talent, with rivalry between coaches to get the best acts! After a series of ‘battle shows’, judges will make their final selections when, in the last stage, the series goes live and sees 24 acts compete over seven weeks to become The Voice of Ireland.

It will culminate in a live final, when four acts perform with a special guest of their choice, with the top three acts being voted through on public vote only, to a second performance on the night.

After a second count of public vote only, one act will be crowned The Voice of Ireland and win a recording contract with Universal Music.

The whole of Co Armagh will be firmly behind Catherine when the show airs this Sunday, January 19, at 6.30pm on RTE One.