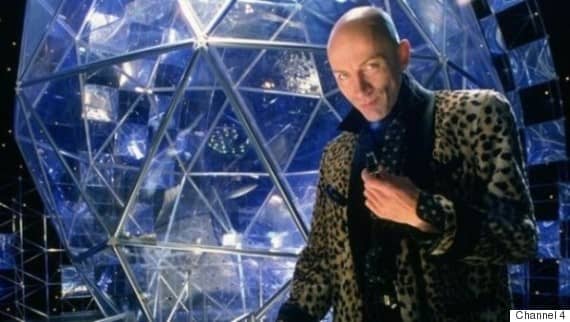 Do you fancy taking part in the new version of The Crystal Maze.

Channel 4 are looking contestants from across the UK and why not get county Armagh represented!

The original game-show aired between February 1990 and August 1995 before it was revived by Channel 4 for a one-off celebrity edition in October 2016.

A full series has been commissioned to air in 2017.

The closing date for applications is the 1st March 2017. Should you be successful,m the company will contact you…obviously. If not, you’ll hear nada.

Firstly you need to gather a team of five with a sixth player on standby.

To enter you all need to be 18 years old or over, and be a permanent legal resident of the UK, Isle of Man and Channel Islands.

Also you need to make sure you are absolutely going to be available whenever the producers want you to be, regardless of other commitments.