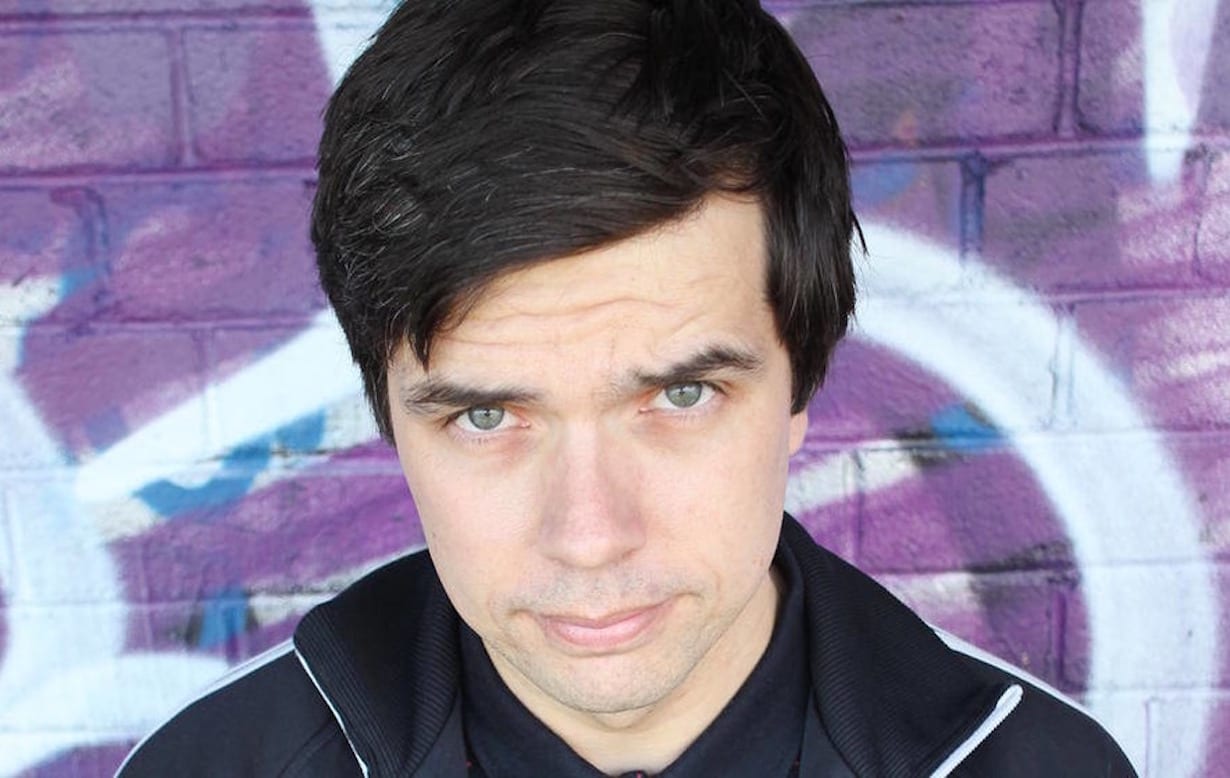 Hailing from ‘The Rebel County’, comedian Chris Kent will bring his hilarious solo show, Moving On, to the Market Place Theatre in Armagh next month.

Chris gave up the day job as an electrician to pursue his calling in comedy and emerged onto the Irish comedy scene in 2009 after winning the Bulmers Nuttin’ But Funny competition.

Eight years later and the Corkman is thriving.

His latest offering ‘Moving On’ centres around his move to England and the birth of his son, becoming a dad for the first time.

Rants about estate agents, picking apart YouTube motivational videos, feature prominently, and Chris takes the audience through the ups and downs of his life, which is confusing at the best of times.

Tickets from £10 and can be purchased here.

‘A truly gifted storyteller with a deceptively naturalistic style’ Chortle