Colin among top acts to pay tribute to departing Spacey 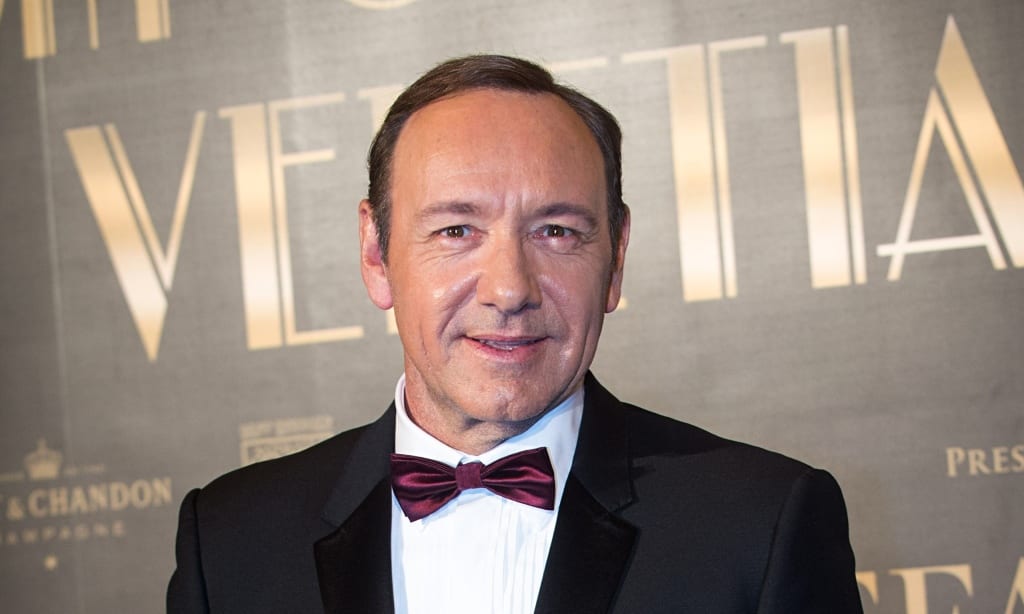 Armagh actor Colin Morgan returned to the Old Vic in London this week as the theatre bid a fond farewell to Kevin Spacey.

The 55-year-old star, who won an Oscar for his performance in American Beauty, had been the artistic director of the Old Vic Theatre Company for the past 12 years.

The theatre, for which the star has been actively fundraising for years, has been the starting point for many careers.

For Armagh’s Colin, he first made his name in theatre productions before going on to win his big TV break as the eponymous hero in Merlin. The local boy made good appeared at the Old Vic in Step in Time.

And this week he joined a star-studded list of previous celebs to have tread the boards there as they said goodbye and wished Spacey well.

Colin was one of the favourites at Sunday’s event, as he clowned around with Sherlock’s Mark Gatiss.

The gala do was hosted by Downton Abbey’s Hugh Bonneville and among other to appear were his Downton co-star Elizabeth McGovern, Neil Pearson and Haydn Gwynne.

There were musical performances from, among others, Annie Lennox and Sting, and video messages played from supporters and friends including Dame Judi Dench, former US President Bill Clinton and Sir Elton John.

It was a tearful occasion and a chance for Colin and Co to say farewell to Spacey, before the Armagh man focuses next on The Rising, the first full feature film to focus on the 1916 Easter Rising.