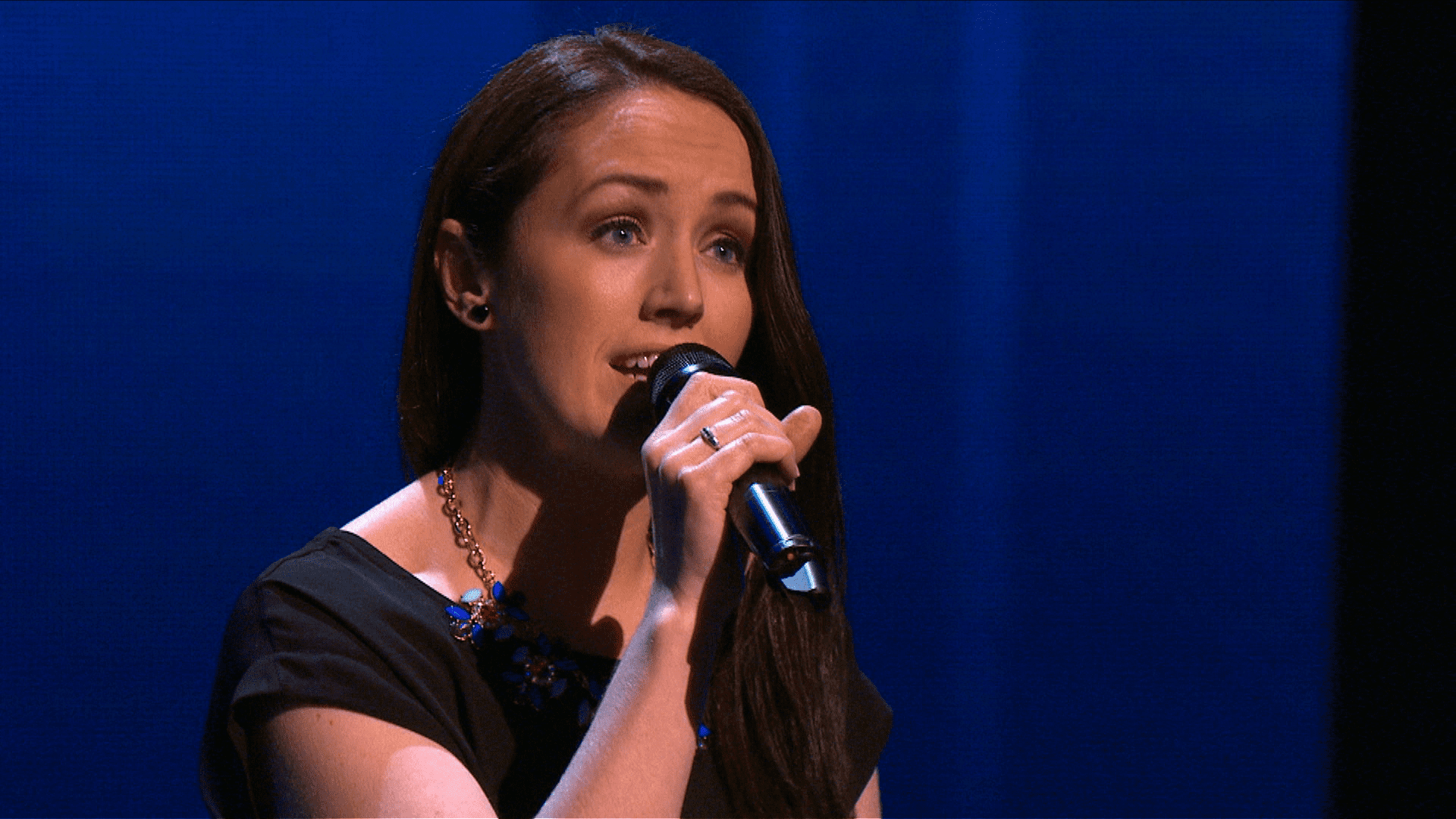 Co Armagh songstress Catherine Grimley-Hughes missed out on the chance of making it through to the live shows on The Voice of Ireland tonight.

The Madden native, who had all four judges turn for her in the blind auditions, lost out to Limerick’s Laura Enright.

Nineteen-year-old Laura, who also attracted the attention of all four judges at the blinds, sang alongside Catherine in a brilliant rendition of The Universal by Blur.

Bressie, in making his decision, said: “I thought both of you were brilliant.”

Mum-of-two Catherine, one of 56 contestants who had won their way through to the battle stages of the show after the blind auditions, wished her Team Bressie mate well, saying she was “delighted” for Laura.

Catherine had booked her place in tonight’s battle show after her blind audition saw her impressing all four judges with her amazing version of the smash hit ‘Demons’ by Imagine Dragons.

All four judges – Niall ‘Bressie’ Breslin, Una Foden, Kian Egan and Rachel Stevens – had hit their buttons as they aimed to secure Catherine for their team.

One thing is for sure, we will be seeing and hearing plenty more from Catherine!