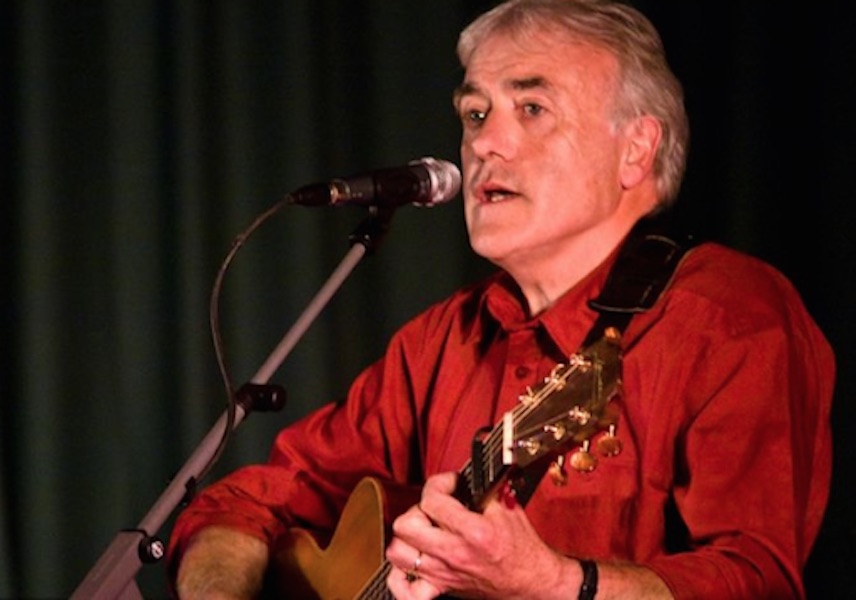 In a well-rounded show entitled ‘As I Roved Out’, Seán takes us on a journey through the songs and stories old and new that has been his trade mark for over forty years of collecting.

Seán has been a regular on the folk circuit for many years, made countless radio broadcasts and appeared on many televised folk programmes both at home and abroad. He has also played at all the major folk festivals on these islands and as far afield as Germany and America.

Seán was given the prestigious ‘Keeper of the Tradition Award’ at the Tommy Makem International Festival of Folk Song in 2010 and his music and singing has also been inducted into the National Archive in Dublin in 2012.

Seán is probably best known for his version of ‘the Homes of Donegal’ which has now sold world-wide. The song first brought him to the attention of the late broadcaster Gerry Anderson, who invited Seán to join him on a tour of the art centres and theatres of the North of Ireland with their show ‘Tall Tales and Short Songs’.

The show proved to be so popular that while it initially was to be for one year, it in fact ran for almost four years right up until Gerry Anderson’s untimely death.

Seán has dedicated his latest album ‘And Our Time Together’ to the memory of his late friend, Gerry.

So come along to evening of songs, music and stories with Seán Donnelly and enjoy the laid back humour, intricate guitar/mandola playing and singing from one of folk music’s most respected performers.