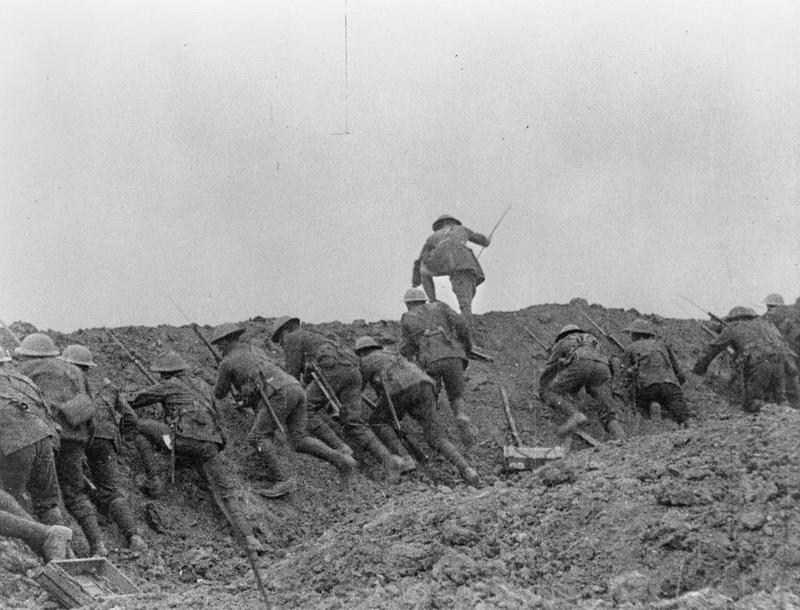 Armagh Irish and Local Studies Library will a host ‘The Battle of the Somme’, a talk by Dr Timothy Bowman, to mark the Decade of Centenaries.

Dr Timothy Bowman, Senior Lecturer in modern British Military History at the University of Kent, will speak about the attack of the 36th (Ulster) Division at Thiepval on 1 July 1916 and the 16th (Irish) Division at Guillemont and Ginchy in September 1916 and the part played by the Irish regular battalions in the battle.

This talk will consider the role of the Irish regiments within the British army as a whole and within the wider context of the three armies which fought on the Somme in 1916.

Dr Timothy Bowman is author of ‘Irish Regiments in the Great War: Discipline and Morale’ and ‘Carson’s Army: the Ulster Volunteer Force, 1910-22’.

His latest book, ‘The British Army and the First World War’, co-authored with Ian Beckett and Mark Connolly, is due to be published by Cambridge University Press later this year.

Admission to this event is free and everyone is welcome. Booking is advisable.