Could Gaming and iGaming Drive 5G Adoption in Armagh? 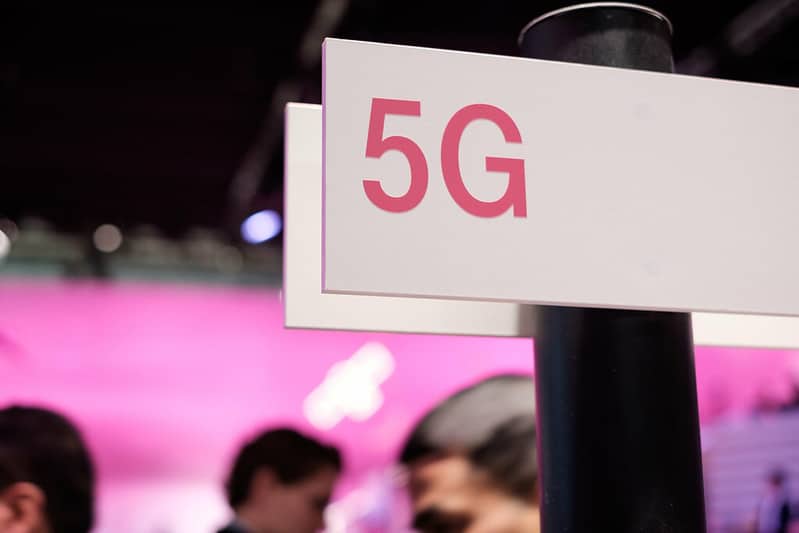 Although 5G has seen some major penetration in the rest of the UK, locations in Northern Ireland like Armagh have been left fundamentally lacking. Similar complaints have also held about wired internet speeds, with many rural areas in Armagh deficient in even basic broadband capabilities.

According to some speculators within the tech space, the solution to greater adoption of 5G could be that of demand. In this, gaming and iGaming could represent an important part of bringing faster internet technologies into the mainstream. It wouldn’t be the first time this has happened, as the greater market has shown.

Though starting as more of a luxury good, the internet today is a practical necessity. Some countries, like Finland, have even gone so far as to label the internet a legal right, rather than a privilege. This right is more tied to work and communication and anything else, but those concepts which popularised this idea can often be found in entertainment.

Finland has long been a major force in the gaming market, with international super hits like Angry Birds and Clash of Clans being built within their borders. In the iGaming space, they’ve similarly developed an established legacy as seen through casino bonukset, or casino bonuses. With an enormous range of websites and games catering to this corner of the world, the interest in this online pursuit is demonstrably high. Playable over desktops and mobiles, both wired and wireless internet connections benefitted from these forms of gaming and iGaming success.

For a more objective measure, Finland is ranked 6th in the world for its average connection speed. The UK, while measuring at 15th, tends to lean on its urban centres in England for most of their speeds, while places like Armagh struggle.

To create demand for faster internet, you first need to demonstrate what the technology can do. While the advantages of this technology in terms of business and communication are clear, they’re not exactly attention-grabbing for the average user. For this reason, the use of entertainment systems like gaming and iGaming in rising internet popularity has been key.

Since the first days of the internet, early online gaming systems, even in text-only format, served to bring those with even casual tech-related interest together. For the less directly tech-inclined, the arrival of online casinos in 1996 served a similar role. Both of these paths acted as an effective welcome to the public, and both have only grown more popular by the year.

In the modern age, getting involved with such systems on mobile necessitates a certain level of infrastructural modernity. Combined with other growing entertainment avenues like video streaming, and a continual uptick in demand is created. This demand, it is thought, should help pave the way for greater investment in 5G.

As it now stands, the trade body which represents the four largest mobile providers has shown expressed interest in bringing Northern Ireland’s 5G up to date. With interest and demand for these technologies continuing to grow, the issue, they say, is one of planning. Due to complications in obtaining rights to build and extend new masts in NI, development is still slow.

That said, the importance put on this technology cannot be understated. According to Professor Simon Cotton, Director of the Centre for Wireless Innovation at Queen’s University Belfast, failure to adapt will only leave NI behind in the global digital race. With continuing interest from both the public in entertainment and professional related industries, at least 5G in Armagh shouldn’t be too far away yet. Still, it might not be worth a 5G mobile upgrade just yet.