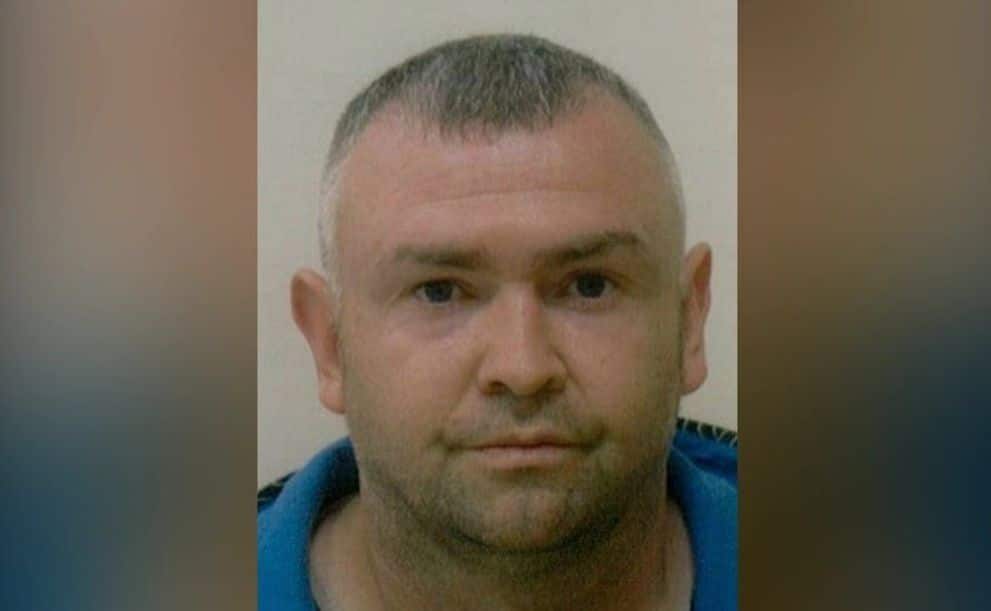 A thirty-nine-year-old man has appeared in court charged with murdering Damien Heagney, whose remains were recovered from a County Tyrone reservoir, having not been seen alive since New Year’s Eve.

Stephen Eugene McCourt of McGartland Terrace, Dromore, County Tyrone, is charged with murdering the victim a date between December 31, 2021 and January 6, 2022.

During a hearing at Strabane Magistrates’ Court lasting just short of two minutes, McCourt spoke only to confirm his identity and that he understood the charge against him.

A detective inspector advised he could connect McCourt to the charge.

He explained the defendant is currently in custody on unrelated matters and a court order was granted on Monday 10 October releasing him to police for questioning.

A defence solicitor said there would be no application for bail and McCourt was remanded back to Maghaberry Prison.

He will appear again by video-link at Dungannon Magistrates’ Court on November 2.

Initially police were treating Heagney (47) as a missing person, issuing an appeal for assistance to locate him in July.

However further enquiries revealed he was last seen in Dromore, County Tyrone on New Year’s Eve 2021, over six months before the missing person alert was issued.

When this was made public, police quickly upgraded the investigation to a murder inquiry.

Three properties in County Tyrone were searched from which detectives seized several evidential items for examination.

The public were asked to look out for Heagney’s BMW car and police described a white Citroen Berlingo van, registration number LM58 UVW, which had been spotted in County Tyrone and County Fermanagh as a vehicle of interest

On August 6 police arrested a 50-year-old man on suspicion of Heagney’s murder but he was later released on bail pending further enquiries.

The investigation ramped up again on August 10 when detectives announced Heagney’s BMW had been located and specialist teams had commenced searches of Altmore Reservoir in Cappagh.

Later that day human remains were recovered from the water and taken for post-mortem.

The reservoir search continued for a short time before detectives confirmed this aspect of the investigation had concluded.

The following day police confirmed the remains were those of Heagney, however it is unknown how long they had been in the water.

To date the cause of death has not been released although there have been suggestions the body was dismembered.

There was however another twist as Heagney whose last known address was Burnvale Crescent, Cookstown was facing a charge of assault.

He was involved in an alleged incident on 11 February 2021, resulting in a charge of assaulting a male, although it is unclear if he was ever aware of the court proceedings.

The case first reached court earlier this year and appears to have been adjourned on a number of occasions after neither Heagney nor any legal representatives attended.

In June it was felt enough opportunity had been afforded and after a police officer confirmed the charge could be connected, a warrant was issued for Heagney’s arrest.

It remains unclear if police suspicions were sparked while they tried to execute the arrest warrant or if this triggered the subsequent missing person alert which became a murder inquiry.

The assault charge was relisted last month and formally withdrawn.