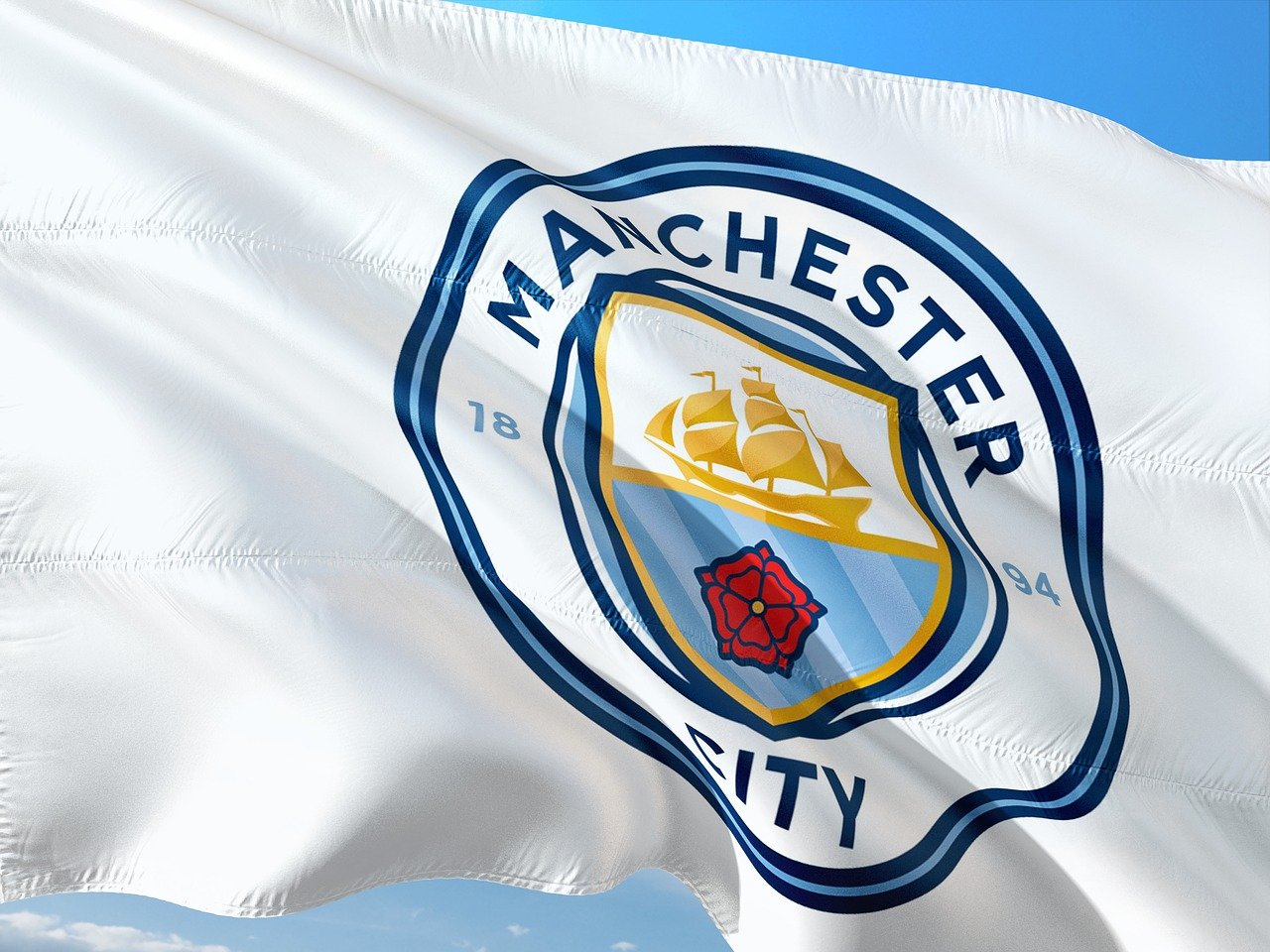 As a player who did the near-unthinkable and turned out for arch-rivals Tottenham and Arsenal during a stellar playing career, Pat Jennings knows a thing or two about winning silverware in England.

He’s had first-hand experience on the other side of the fence too, having coached Spurs’ goalkeepers for a number of years.

But even though he gets to watch the London outfit’s first-class squad up close and personal, Jennings doesn’t quite believe they have what it takes to make a run for the Premier League title during the 2022/23 season.

Instead, the 77-year-old believes that Manchester City will prove too strong for the rest once again – an assertion which has been seconded by the bookmakers. For those who like to bet online, you will find that Jennings’ pick are the 1/2 favourites to lift the Premier League trophy once more, with Liverpool (16/5) and the goalkeeping legend’s former clubs Tottenham (13/1) and Arsenal (25/1) also prominent in the market.

The Newry native believes it’s the goalscoring prowess of new signing Erling Haaland that will power City to victory, with Jennings witnessing the Norwegian’s predatory skills in the flesh when he bagged a brace against Northern Ireland in a 1-5 demolition back in 2020. He is also prominent in the Paddy Power tips to win the Golden Boot.

Pep Guardiola has offered an insight into when he may call time on his Man City reign | @MullockSMirror https://t.co/PxZ019MRRu

One of the possible factors that could derail City’s title bid is a fascination – both for the club’s Middle Eastern owners and on the part of head coach Pep Guardiola – with winning the Champions League, which may see the Spaniard make changes to his starting eleven in domestic action whenever there’s a big continental game on the horizon.

Jennings has also tipped Liverpool to push the Cityzens hard once again as well, and their summer signing Darwin Nunez has already broken his Premier League goal duck in the opening day 2-2 draw with Fulham.

Of course, there’s a particular twinkle in Jennings’ eye when talk turns to the two major clubs of his playing days.

“Both Arsenal and Spurs have made some good signings, so I’m hoping they can make it more difficult for Man City and Liverpool,” he confirmed.

As a goalkeeper, Jennings found himself staring down opposition strikers over the course of a career that spanned more than two decades, and he believes that Tottenham’s ability to persuade Harry Kane to stay – a player the Northern Irishman begged the club to stay as they “can’t afford to let him leave” – will be integral to their chances.

Harry Kane has accepted to stay at Tottenham also because of “positive talks” between his camp and new Spurs director Paratici. ⚪️ #THFC

Tottenham always told Kane & his team they want Harry as key part of present and future project. Let’s see how it develops in the next months.

The two-time FA Cup winner was bullish enough about a “strengthened” Arsenal squad as well, and he believes the work in the transfer window of the Gunners and his beloved Spurs will “level things up a bit”.

Arsenal have brought in the likes of Gabriel Jesus, Oleksandr Zinchenko and Fabio Vieira in the summer transfer window, and old loyalties are proving hard to shake for Jennings – he is hoping that his two London loves can cause a shock and dethrone Manchester City this term.