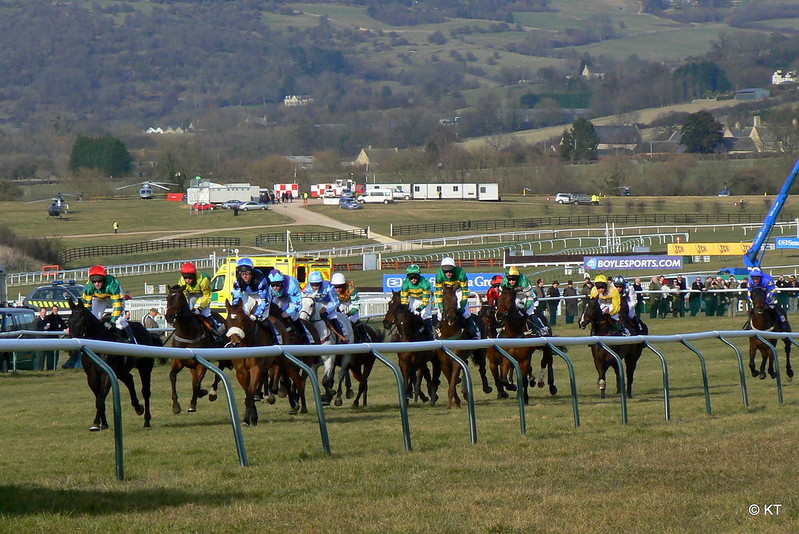 Runners from Ireland dominated the 2021 Cheltenham Festival, with 23 of the 28 races won by Irish runners. While hitting those heights again may be a step too far, there is hope that Ireland can once again dominate, and to see that, you just need to look at the squad they are currently assembling for the meeting.

Leading the way is Honeysuckle, the wonder mare who will run on day one of the meeting, in the Champion Hurdle. She won the race in great style last season and has impressed since then, with the Irish version of the race being her most recent success. The latest Cheltenham Champion Hurdle betting shows her as the 8/11 favourite to win the race, and given her quality, and likeability, she is regarded as the banker of the meeting by many punters.

Over the past couple of decades, Honeysuckle’s ability would have seen her stand tall and well clear of any other hope from her country, but not this time around, which is a sign of just how strong the 2022 team really is.

For the past three seasons, we have seen an Irish trainer with the Cheltenham Gold Cup, Henry de Bromhead last season with Minella Indo, and Willie Mullins the two seasons before that with Al Boum Photo. There will be a lot of discussion around the Gold Cup, with racing fans trying to work out who will take home the prize.

🏆 @HenrydeBromhead has won the 'Holy Trinity' at the Cheltenham Festival with a one-two finish!#ITVRacing#CheltenhamFestival pic.twitter.com/ndc7njTGvO

One thing is a little more solidified though, and that is which country will win the race, as almost all the big guns are Irish runners. The two named above are in contention again, with A Plus Tard, Galvin and Tornado Flyer, while English runners are thin on the ground, led by Protektorat.

The race is the feature of the entire four days, and one that fans look forward to all season, but given the number of challenges this time around, it could be an all-time classic.

The novice races at the Cheltenham Festival are always some of the most interesting to watch, as these horses are not only showing what they can do now but are also ones to follow in the future.

There are many strong Irish chances across the races, and the novice team may be led by Galopin Des Champs, a festival winner last season in the Martin Pipe, he is now chasing and in 12 months from now, he could be a strong Gold Cup contender.

Elsewhere, the bumper is another race for youngsters that Ireland likes to dominate. This season both Facile Vega and American Mike lead the way and look to hold strong chances. On the last day of the meeting, Vauban will run in the Triumph Hurdle, and he looks at another horse that can run well this season but also has plenty more to offer in the future.