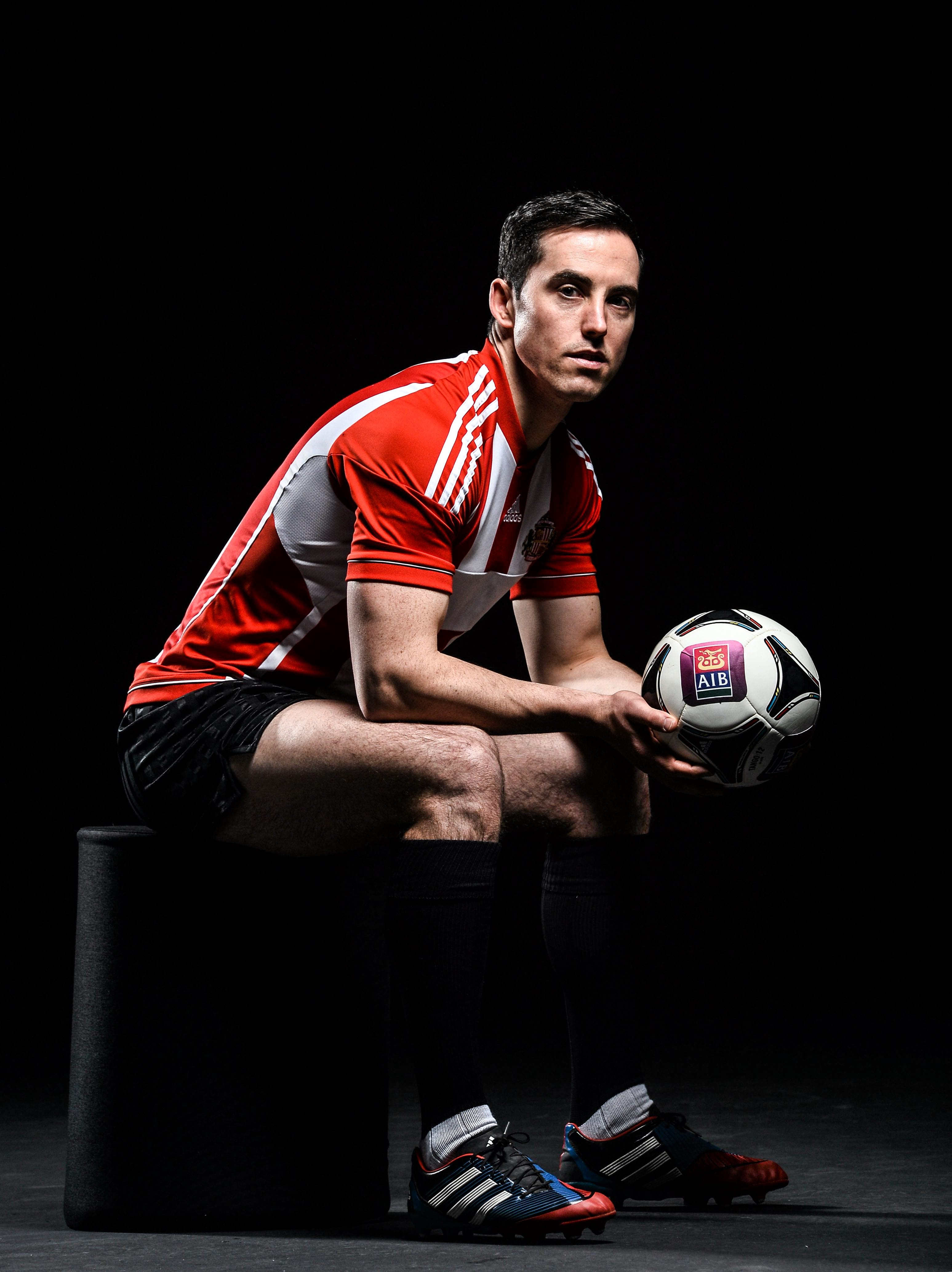 Four Armagh GAA greats will line out for an Ulster select panel in a charity match to raise funds for the Northern Ireland Cancer Fund for Children.

The game, which will be played at St Patrick’s Park, county Down next Monday, May 25, will see no less than 17 All Stars from 20 counties compete for this fantastic cause.

Among the Ulster line up will be Crossmaglen ace Aaron Kernan (pictured), as well as Brian Mallon, both of whom announced their retirement from inter-county football last year.

Armagh GAA legend Stevie McDonnell, who scored the winning point in that famous 2002 All-Ireland victory against Kerry, and now manages the county’s U21 set-up, will also feature, as will Mayo native Billy Joe Padden.

Two star-studded teams will face off in an Ulster versus the Rest of Ireland charity match next week.

Sean O’Neill and James McCartan Junior will manage the Ulster side that will line up against a Rest of Ireland side.

The game will be part of the sporting events lined up to coincide with the Irish Open.

The ‘Rest of Ireland’ side will be under the management of Sean Boylan and John O’Mahony and the line-up will see some serious rivals playing together in the name of charity.

The Northern Ireland Cancer Fund for Children, which has the support of the Rory McIlroy Foundation, will be the designated charity for the game.

Tickets priced at £10 for adults and £5 for children can be purchased online at tickets.ie