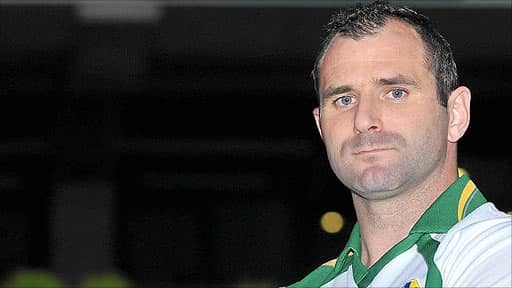 Former Armagh under-21 manager Steven McDonnell said he would love the chance to manage the senior team.

However, the Killeavy man admits he’s much much to do to be considered for the role.

McDonnell stepped down from his role as under-21 manager earlier this week to concentrate on his club who are currently still in the Senior Championship and fighting to remain in the Senior League, with just one game to go.

“When you play inter-county football for so long, you want to stay involved and my heart’s definitely in it,” he told the Irish Examiner.

“I have a lot to learn before I can be considered [for the senior job], but I have got a couple of good years under my belt and I’m going in the right direction in my managerial career.

“The commitment and effort I got from the players was second to none and I would like to thank the county board for giving me the opportunity to work with the best young players in the county.”