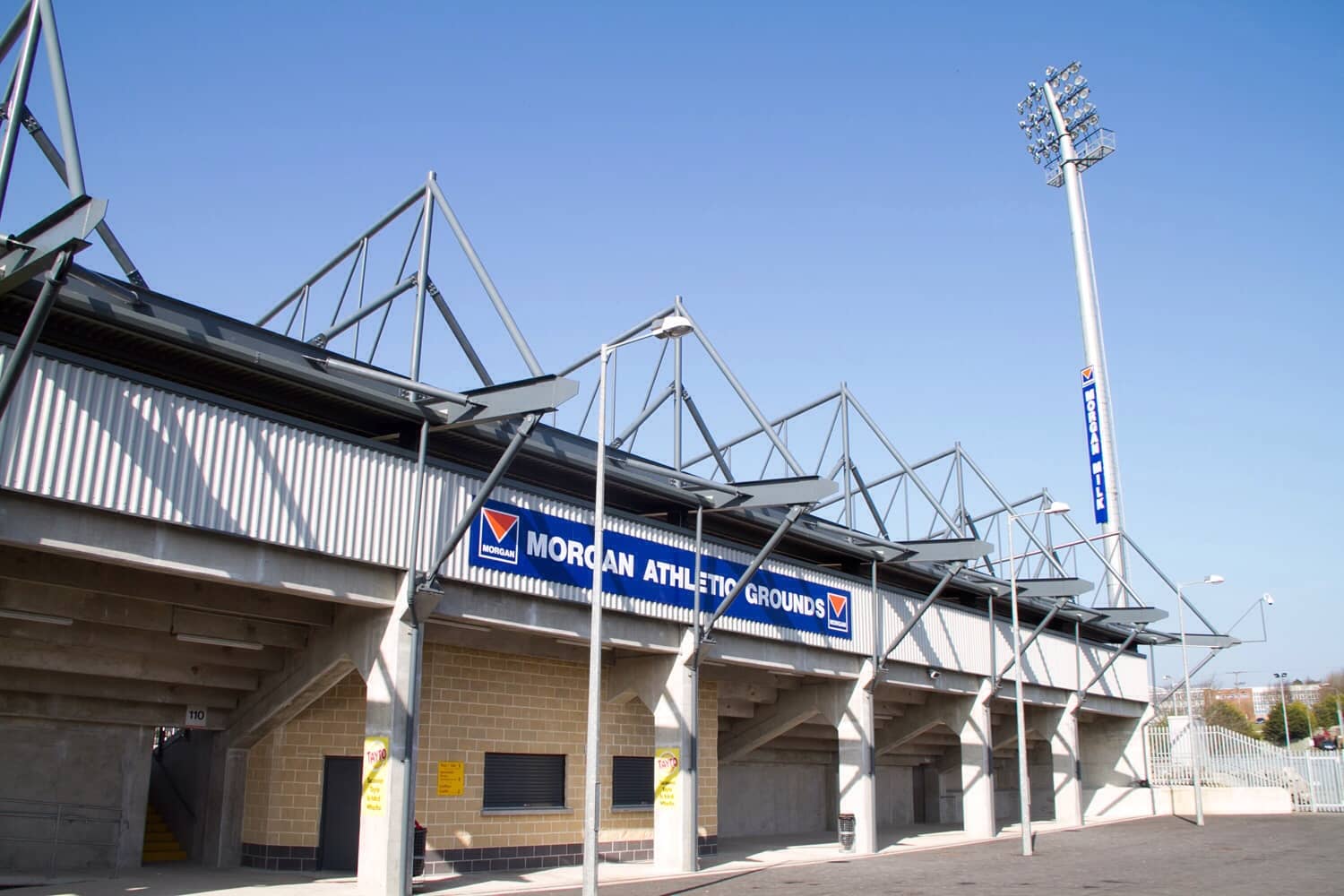 Grange pulled off a stunning comeback to edge past St Peters in this high quality Intermediate Championship encounter.

This one really proved to be a game of two halves, St peters put in a great early shift and managed to keep Grangescoreless for the 26 minutes.  Grange completely turned things around in the second half when their accuracy and attacking decisions improved.  They turned the six point half time deficit on its head and rallied their way to victory, coming out on top 2-07 to 0-11.

St Peters grabbed the first point in the opening play, the lively Niall McConville grabbed a close range point with his left foot.

McConville added a second from the right wing, he picked the ball up a good distance from goal and turned on to his left foot and knocked over an impressive point.

Emmet Haughian came close to a third when he struck the post on the 10th minute but he made amends for that miss immediately afterwards when he struck over a 45.

St Peters were dominating and they looked scarily comfortable as the Grange weren’t really threatening due to the Lurgan sides well structured defence, and whenever the Grange did break through their shooting was of a poor quality, hitting five wide in the opening 19 minutes.

Brendan Rafferty grabbed a first point for Grange on the 26thminute from a 45.  It was a big relief for Grange to register that first score but it failed to generate any big turnaround as St Peter’s scored three consecutive points afterwards, coming from McConville, Daniel McNally and Gavin McCormack.

A free kick from Cathal McKenna just before the half time whistle left Grange with the challenge of coming back from five point deficit in the second half.

Niall McConville scored from a 45 early in the second half, but Grange responded with a close range free kick.  McKenna was quite annoyed after being brought down on a determined run and was closing in on goal.

Ethan Rafferty began to come into the game in the second half and he engage in an almighty midfield battle with his county team mate Aaron Findon, both players showed off their superb skills.  Findon demonstrated his great aerial ability while Rafferty simply read the game brilliantly in the middle, and orchestrated the majority of Grange’s attacks with his precise passing and creative vision.

Four consecutive points in just over ten minutes from CathalMcKenna really turned the game in Grange’s favour.  The latter of those points was taken brilliantly, the young corner forward raced on to a delightful pass from Ethan Rafferty on the right wing and ruthlessly knocked the ball over with his left foot.

McKenna didn’t stop there, he scored a superb goal on the 51stminute.  Ethan Rafferty burst forward and smartly laid the ball on to McKenna who drove the ball home with a thumping right foot strike.

That goal put Grange in front for the first time in the game, but St Peters soon levelled up, Niall McConville scored the equalising point on the 56th minute with a simple close range score.  Moments later Sam Marshall, who was introduced as a substitute for St Peters, almost got a goal but his shot was saved by Grange goalkeeper David O’Hagan.

Grange dramatically grabbed a match deciding goal on the 58thminute of the game.  A long punt forward by Ethan Rafferty landed into the hands of Ryan Kieran who fed the ball to the oncoming Brendan Rafferty who was in acres of space and the big full forward made no mistake in front of goal, powerfully striking into the top left corner.

St Peters scored a point in injury time through Sam Marshall to put just two in it and almost scored a last gasp goal, Sam Marshall wriggled his way into space just yards away from the posts and when he managed to get a clear view on goal he unleashed a goal bound shot but it was heroically blocked by Ethan Rafferty.

The final whistle blew just seconds later, it was a great way to round a great game, and an entertaining evening at the Athletic Grounds in Armagh on Friday.  The Grange go marching on into the next round, and after making such an impressive comeback in this game and defeating Cullavillelast week not too many teams will fancy facing them.