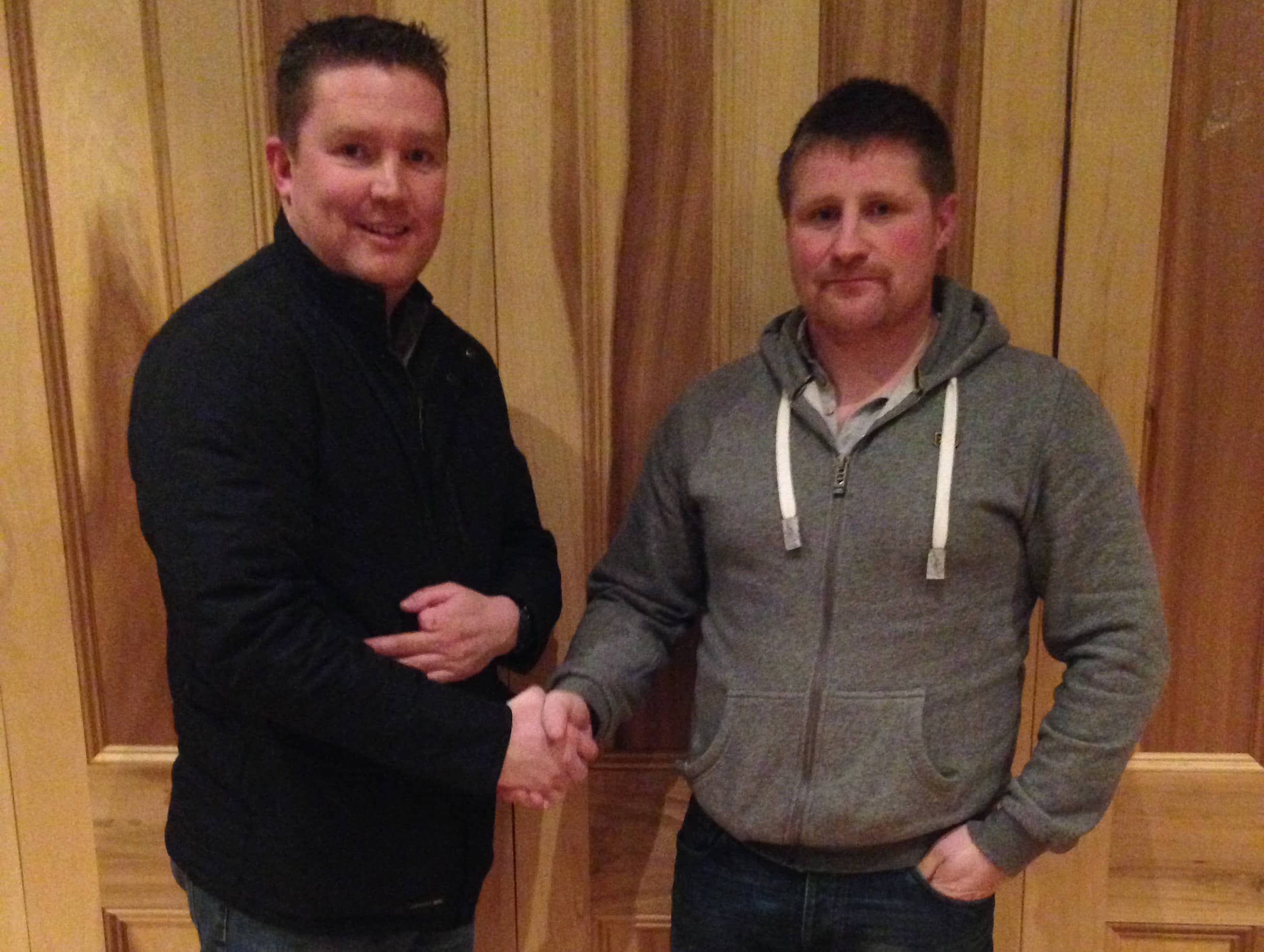 This will certainly be a welcome appointment as Clady have been competing in the county’s lowest division for the past seven years.

They’ve stuck with a local approach in recently but have felt the need to make some major changes after a disappointing season, finishing 12 points off promotion and suffered heavy defeats to Cullyhanna II and Ballyhegan in the Junior Championship.

Woods’ arrival should be a huge step forward for the club as the new manager comes with great experience having lived his life around Gaelic games.

He retired from inter-county football with Monaghan in 2010 and went on to play with New York in the championship for the following two years.

Having only retired from club football with Donaghmoyne last Sunday when they won promotion to the senior grade in Monaghan, Clady will be hoping that he will be able to influence their players with his modern mindset.

Woods spoke to Armagh I last night about his plans with the rural club:

“I asked a number of lads I played with in America who would be from about the area and they said there was a lot of potential here but it’s just getting it out of them. If you don’t put in the effort you won’t get the reward at the end of the day.

“That’s what I’m hoping for, maybe they will buck their ideas up a bit and train that wee bit extra hard.

I’m coming in here with a blank canvas and maybe if our best player or supposedly best player isn’t giving it their all, I’ll give it to a player who will put in their whole effort in and want to win for their club.”

Chairman Gary Loughran is absolutely delighted about the clubs new appointment after a lot of hard work was put into finding the right man for the job, he feels the club will make massive improvements on the field and potentially crawl out of the bottom division.

“Certainly a positive for the club, we believe we have got a panel of players there now at the moment that can go on and be successful.

“Previous years we’ve had a lot of players travelling over to Australia and Canada to see a bit of the world before settling down.

“All the guys are all back now, we’ve a few boys wising up and some are getting married now too, so they’ve a bit more time now to focus on football rather than the social aspects of their life.

“We believed that if we could get an outside manager in he could help install a wee bit more belief into the players and get a bit more respect from them.

“He’s a big name, only recently retired and was part of a good set up with Monaghan, he went on then to New York and played for a number of years there up until he got injured in 2012. I’m looking forward to seeing him work with the boys, it’s a huge boost for our club.”