The death has occurred of James Murphy (Armagh) 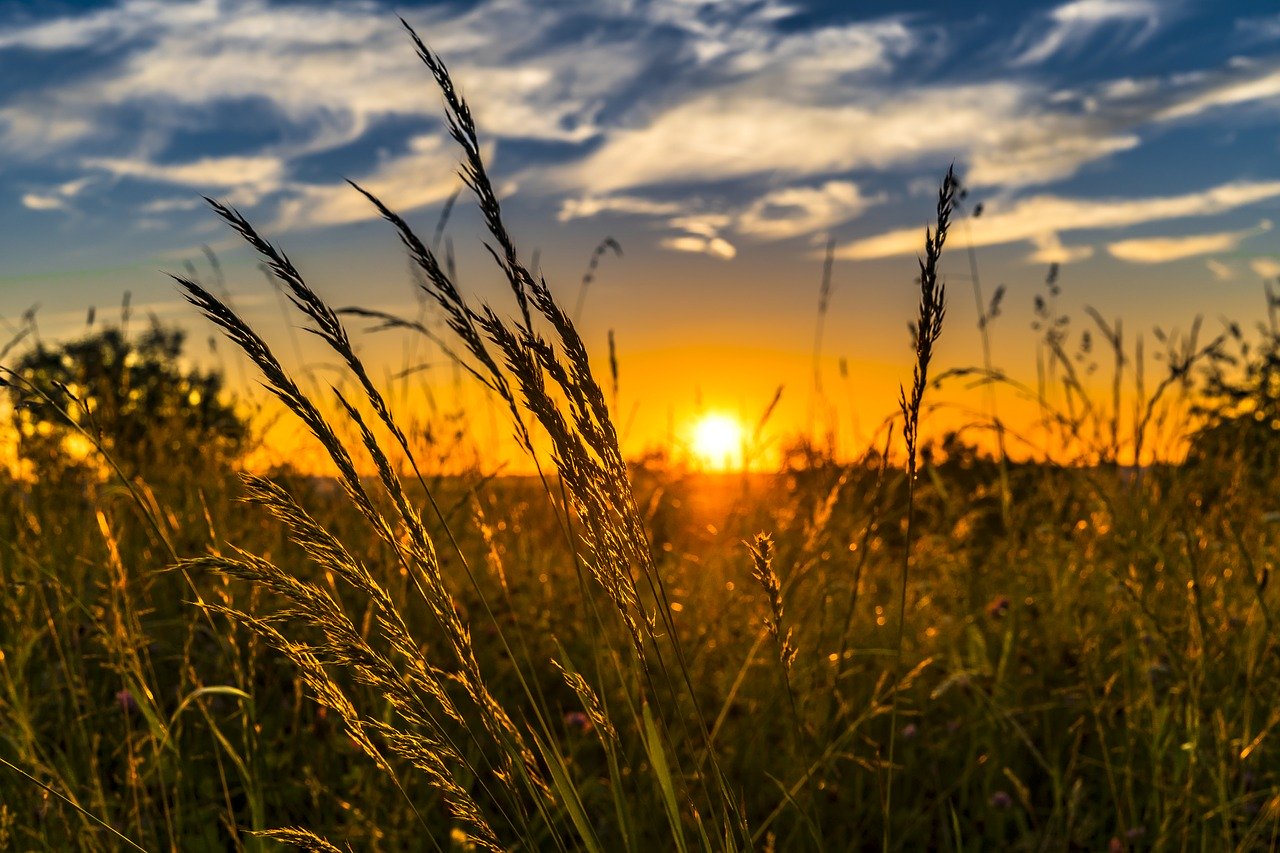 James’s Remains will Repose at His late Home until removal on Monday at 2.15pm for 3.00pm.

“Sacred Heart of Jesus Have Mercy on His Soul”.

Due to the on going Government guidelines the Wake, Funeral and Burial will be strictly private. Any further enquirers to Martin Kelly, Funeral Director. 07798934839