Young woman pours acid over herself outside county Armagh store 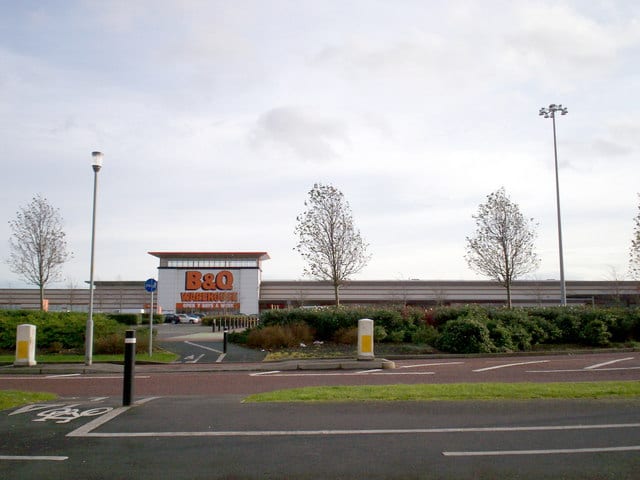 A young is believed to have poured acid over herself in Craigavon, county Armagh yesterday.

The woman, who is in her 20s, is believed to have poured acidic drain cleaner over herself outside B&Q.

The Lurgan Mail reports that eyewitnesses said the woman walked back into the store and was helped by staff.

The NI Ambulance Service, NI Fire and Rescue Service and the PSNI were called.

The PSNI said: “Police attended a report of a woman in distress at commercial premises on Central Way in Craigavon on the afternoon of Tuesday 24th March. The report was received at around 3.45pm. The woman was taken to hospital for treatment a short time later. There are no further details.”