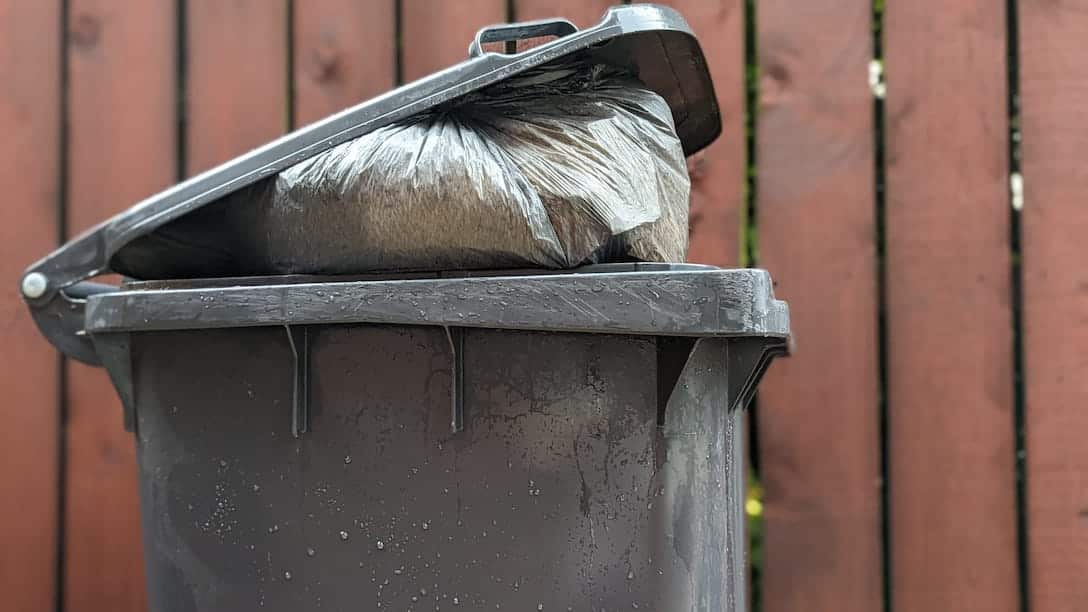 Workers at Derry City and Strabane District Council have voted with a 63 percent majority to accept an improved offer from management and end their industrial dispute with their employer.

Management at the council made a substantially improved pay offer to avoid a return of strike action which had struck council activities earlier in the year.

The pay deal includes a one-off payment of £500 and a fully consolidated two pay point increase worth approximately five percent – on top of the wider National Joint Council pay improvement.

Derry City and Strabane now becomes the second council in Northern Ireland, after Mid Ulster District Council, to have resolved the 2021-22 pay dispute with a significantly improved pay offer including a two pay point increase plus cash.

Currently, in Armagh, Banbridge and Craigavon, the impasse continues with the four week strike in its last week, with the threat of “indefinite” action should no resolution be met.

“This is now the second council in Northern Ireland where workers have won a decent pay increase through strike action. Unite the union is delivering on our promise to defend the jobs, pay and conditions of our members.”

Lead regional officer for Unite for local authorities, Gareth Scott, also welcomed the conclusion of the pay dispute at Derry City and Strabane District Council: “Council workers continued to work throughout the pandemic to ensure basic services for the public were maintained – sadly these workers were left with no option but to strike to win a decent pay increase.

“Strike action is always a last resort and no worker enters into it lightly. This pay improvement demonstrates the unity and strength of our membership in Derry City and Strabane and this will stand our members in good stead going forward.”