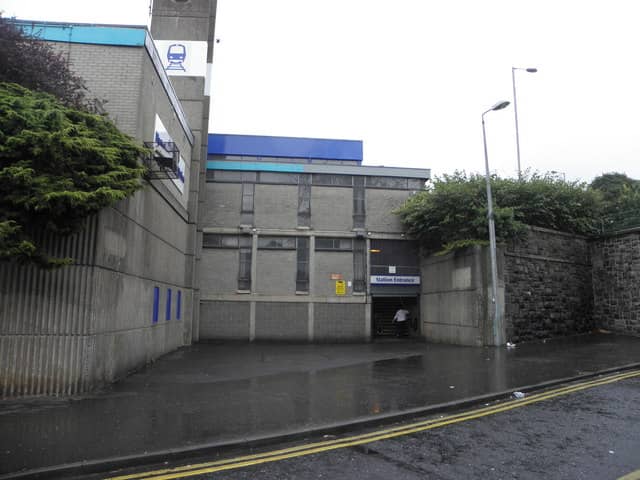 Police in Portadown are appealing for information following an indecent assault.

Around 8am on Friday, 20 June, a 26-year-old woman left Portadown Train Station via Woodhouse Street exit. A man walked behind her and indecently assaulted her before walking on in the direction of Magowan Buildings, Portadown.

The male is described as being in his early 30s and spoke with a foreigh accent.

He has short, dark hair, a swarthy complexion and is clean shaven. He was wearing dark trainers, light denim jeans and a horizontal striped maroon and grey jumper. He was wearing sunglasses and had white earphones in and was possibly carrying a dark rucksack.

Police are appealing to anyone who has information in relation to this incident to contact them in Portadown on the 101 non-emergency number, quoting ref: 304200614.