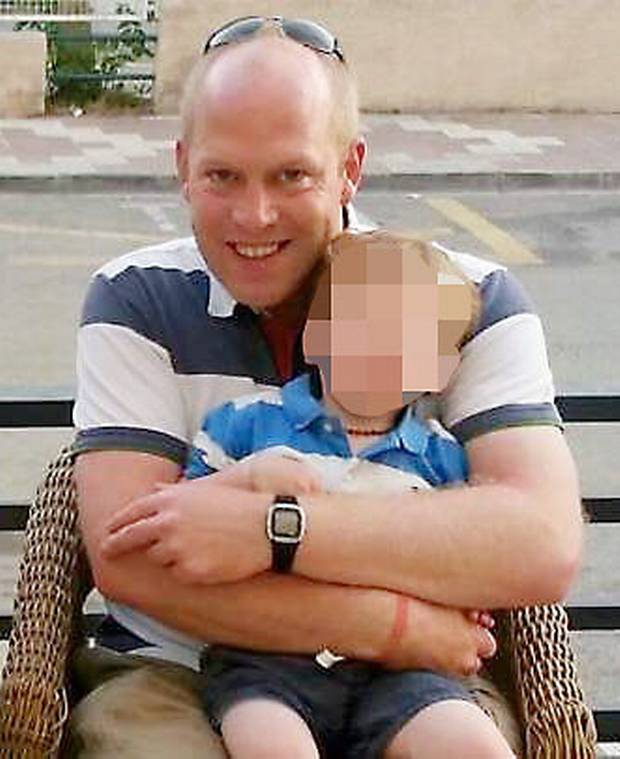 The young garda who died in a shooting incident in Omeath last night had only come on duty and answered a call to attend the scene of what is believed to have been a domestic incident.

Thirty-two-year-old Garda Tony Golden, who lived at Blackrock in County Louth, was shot and pronounced dead at the scene.

The gunman was Adrian Crevan Mackin, 24, who turned his own weapon on himself.

He had been bailed in January and was awaiting trial for being a member of a dissident republican organisation.

His former girlfriend, who reportedly works in Newry, is fighting for her life in hospital.

Garda Golden was a married father-of-three young children, all under the age of eight, who came originally from Ballina in County Mayo.

The shooting, which happened at around 6pm last night, has sent shockwaves across the island.

Archbishop of Armagh Eamon Martin said news of shootings in Omeath – which is in the Archdiocese of Armagh – had been “shocking”.

Archbishop Martin, who is attending the Synod of Bishops which is currently taking place in Rome, said: “The shocking news has reached me at the Synod on the Family in Rome of the fatal shootings of a member of An Garda Síochána, and of a civilian, in Omeath.

“I have spoken by telephone to the local priests. Like me they are very upset by this tragic incident which has devastated families and rocked the peaceful parish community in beautiful Omeath.

“I ask for prayers for the recovery of the injured woman and for the families, friends and neighbours of those who have lost their lives.

“I encourage anyone who has information that can help the Gardaí with their investigation to come forward.”

Irish Justice Minister Frances Fitzgerald said the country was stunned by the events in Co Louth.

She said the fact a garda had laid down his life while protecting the community was a cause of great sadness, adding that Garda Golden’s death death would be “mourned by the entire nation, grateful for the service which he gave to it”.