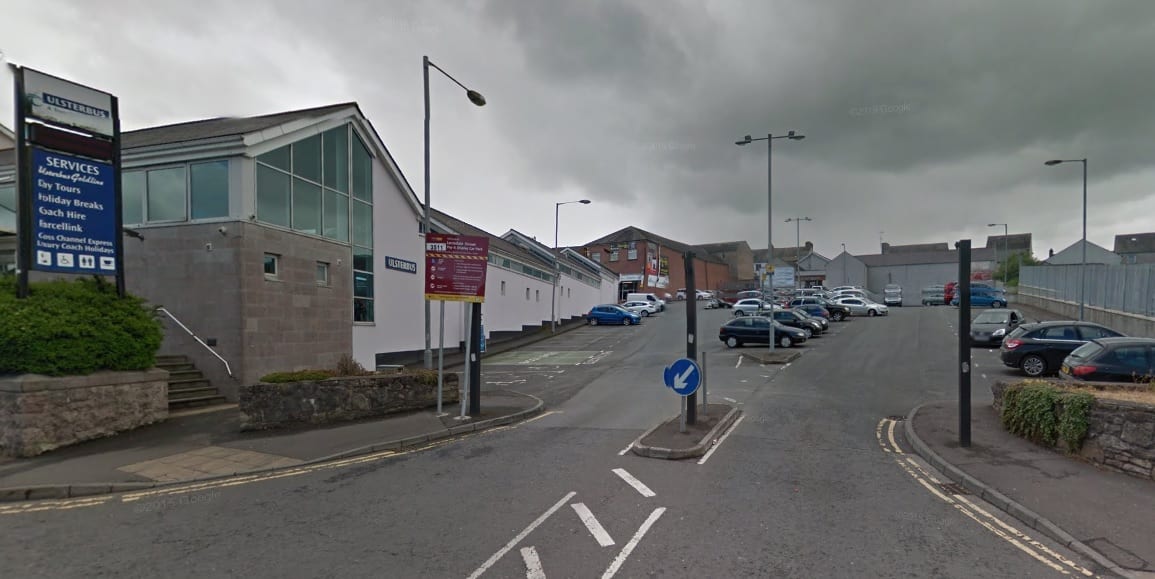 A woman has described the moment two men attempted to hijack her friend’s car in Armagh last night.

A 45-year-old lady was also dragged from her car as a hooded man attempted to hijack her car.

The man managed to get in but ran the car up on to the kerb before fleeing.

Moments later he, along with another man, tried another car, but were forced to run off through a nearby alleyway.

One eyewitness told Armagh I it was a “scary” incident that “all happened so quickly”.

The woman, who did not want to be named, said: “Two boys with their hoods up came running into the bus depot car park; one tried to wave down my friend and the other stood in front of the car and tried to get in.

“She [the friend] swung around them and spun off and the two boys took off running up through Fat Sam’s alley; the other boy was wearing light coloured clothes.”

She added: “The car park and the depot were full at the time it happened. The police were on it straight away. It all happened so quick.”

Police earlier put out an appeal following the incident.

Around 7.30pm on Tuesday, September 29, a man approached a grey Volkswagen Tiguan car, parked in the courthouse car park at Southern Regional College.

He opened the door and pulled the 45-year-old female driver out of the car.

He then got into the vehicle and ran the car up a kerb before running off through an alleyway near the bus station.

The female driver was not injured however she was left shaken by the incident.

Constable Eamonn Campbell said: “We would like to hear from anyone who witnessed this incident or has information in relation to this incident. We can be contacted in Armagh on 101, quoting ref: 1123 290915.”