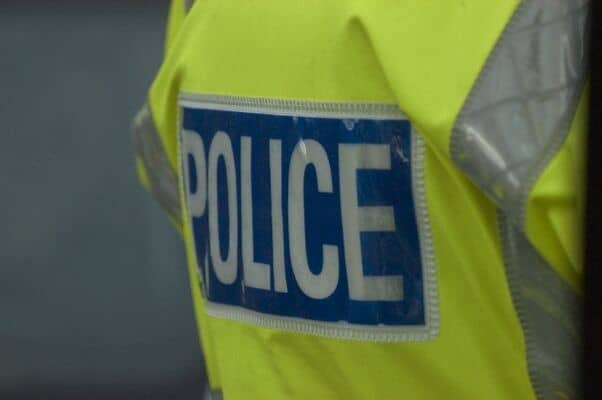 A 24-year-old woman was arrested on suspicion of theft following a report of an incident at the Barrack Street area yesterday (Friday) afternoon.
Shortly after 3.30pm, it  was reported that an elderly woman had her handbag stolen.
It is believed the female made off towards the Victoria Street area.
A PSNI spokesperson confirmed to Armagh I that the pensioner had been left badly shaken, but was not injured.
The 24-year-old was arrested a short time afterwards and has been subsequently released on police bail pending  further enquiries.
Read more news:
GAA president reacts angrily to Paul Grimley’s suggestion he played a part in brawl bans
Simply Fruit Junior Football Championship preview
Budget cuts will mean no money in kitty to put Armagh train dream on track
Kennedy ‘heartened’ by community unity at funeral of tragic Oswald Bradley
Major themed play park plan for Navan Centre now out to tender
County Armagh’s Caroline O’Hanlon nets Commonwealth Games success
IPad and jewellery among items stolen in Portadown house burglary