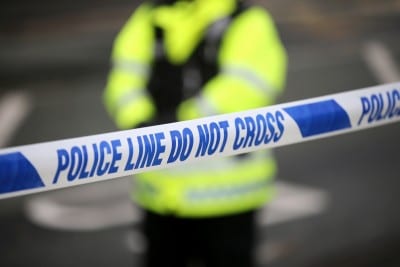 Police are appealing for information in relation to what has been described as a “serious assault” on the Mall in Armagh tonight (Wednesday).

Police said the incident, which involved two males, happened at around 6pm.

The PSNI want to hear from anyone who may have been in the area at that time and who saw or heard anything of note.

Officers said the Mall was busy at the time with runners and joggers and are hoping that information will come forward.

They have also apologised to anyone in the area who may have been inconvenience as a result of the police activity following the assault.

There are no further details at this time in relation to the actual incident or injuries.