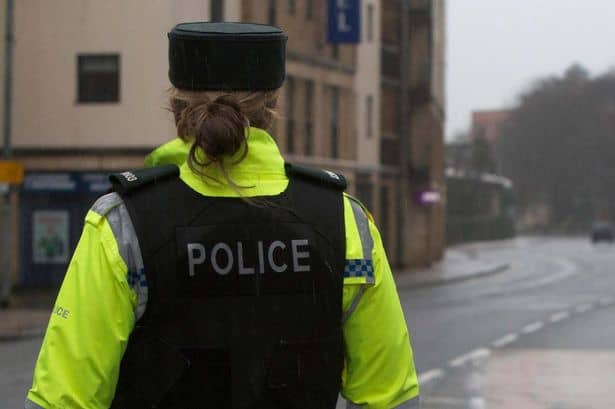 Two BMWs from the Republic were among 16 vehicles seized by the PSNI in Mayobridge today (Tuesday).

Officers in Newry recovered cars, including BMWs, Volkswagen, Citroen, Mercedes, Chrysler and a Saab, following the “planned search” of premises on Crossan Road.

The PSNI said that a “number of these vehicles are believed to be stolen and two BMWs have been confirmed as stolen in the Republic of Ireland”.

A lorry, tools, engine parts and documents have also been seized by police. Enquiries will now begin to identify the owners of the vehicles.

A 29-year-old male has been arrested and is currently assisting police with their enquiries.