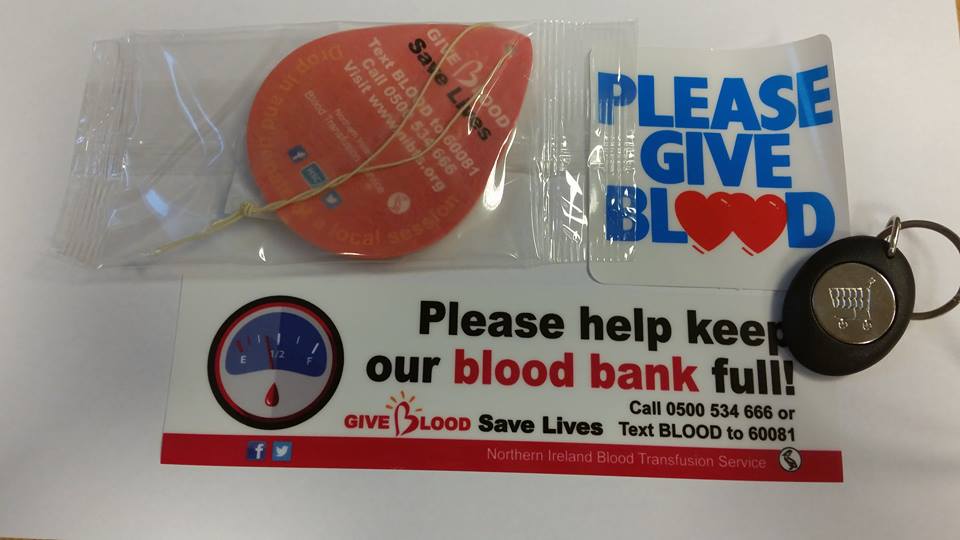 It will happen before the Ulster Championship Quarter Final between Armagh and Donegal in the Athletic Grounds at 1.25pm.

There they will release 100 red balloons into the Armagh sky. The Blood Sub element is to encourage GAA members and supporters to become a ‘blood sub’ by donating blood which will help save lives.

The Blood Hub element is to encourage GAA clubs to sign up to become ‘hubs’, whereby blood donations will be taken.

The 100 red balloons are to symbolise 100 blood subs donating their blood, and this is to emphasis to clubs that 100 blood donors are required for a single blood donation event at their club.