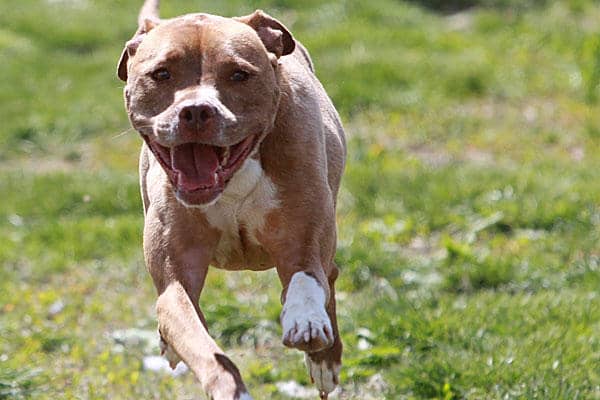 Police in Portadown are appealing for information following the report of an assault in Bridge Street.

Constable Catherine McTaggart, Craigavon Response, explained: “Around 3.44am on Sunday, 30 August a 39 year old man was walking along Bridge Street when two males started shouting at him. The two males had two pitbull type dogs with them and let them off their leads. The males then approached and attempted to punch the man before putting the dogs back on the leads and walking off.

“We are treating this incident as a hate crime and I would ask anyone with information to contact us on the 101 number.”