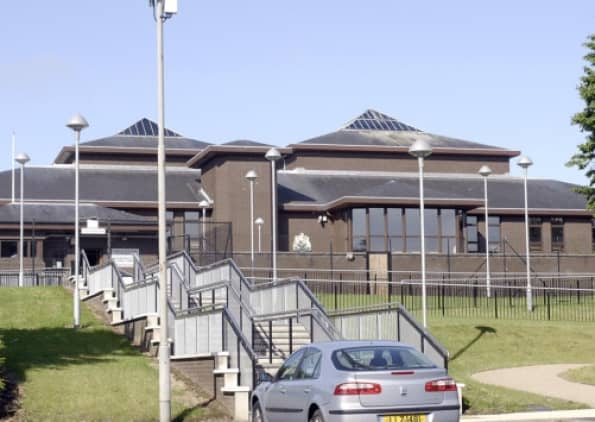 Both men are due to appear at Craigavon Magistrates Court tomorrow morning, Friday, October 17.

It is believed the charges are in connection with the find of a cannabis factory in the Church Street area of Portadown yesterday, Wednesday, October 15. The cannabis seized is believed to have a street value of over £750,000.