Two cars seized in Craigavon for no insurance 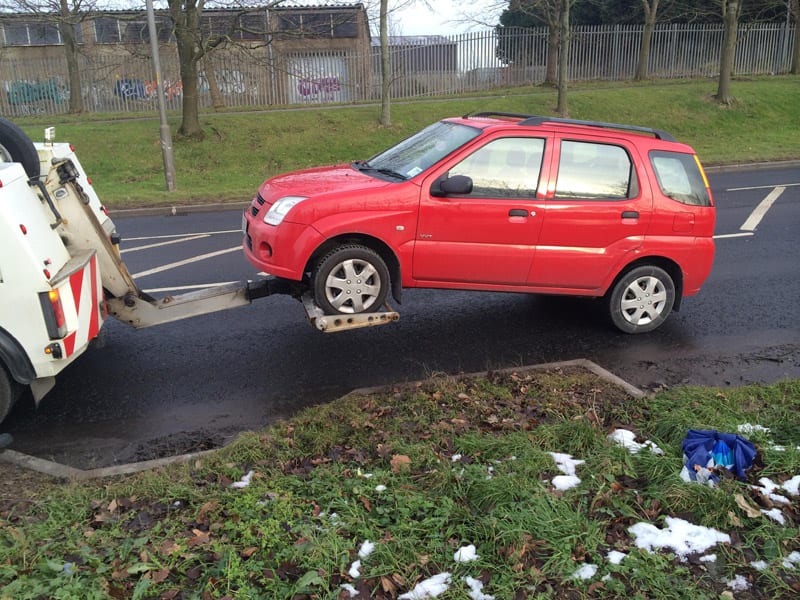 Police in Craigavon have seized two cars for no insurance.

Officers were on patrol in the Seagoe Road area on Monday afternoon, 19 January. A red Suzuki Ignis was stopped around 2.05pm and found to have no insurance.

The vehicle was seized and a 29-year-old female has been reported to the PPS.

Around 3.50pm, a silver Fiat Stilo was stopped and found to have no insurance. The vehicle was seized and the driver dealt with by way of a fixed penalty notice.

Sergeant Alwyn Peters said: “Two motorists have had their vehicles seized as a result of driving with no insurance. They will now have the expense of retrieving their vehicles as well as dealing with the consequences of penalty points, court appearance or driving disqualification.

“We want everyone on the road to be safe and every motorist has a responsibility to ensure their vehicle is roadworthy and properly taxed and insured.”