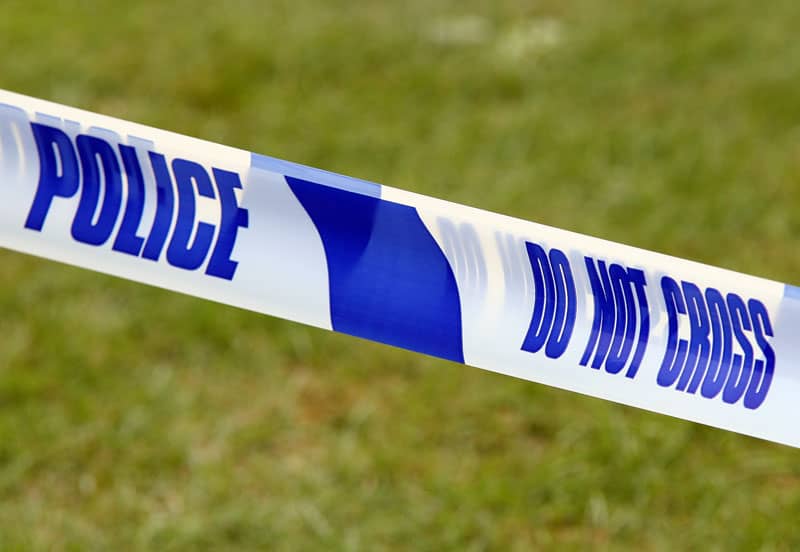 POLICE in Newry have arrested two males following a number of incidents in Newry, Portadown, Armagh, Fermanagh and Tyrone where counterfeit currency was passed.

On Thursday, 20 December, police received reports from a number of businesses in the Newry area of counterfeit Bank of England £50 notes being passed. Officers launched an investigation and stopped a vehicle on Dundalk Road around 3.40pm and recovered a number of items from the car.

A 17 year old male and 20 year old male were arrested in connection with these incidents and previous incidents in Portadown, Armagh, Fermanagh and Tyrone. They are currently assisting police with their enquiries.

Police are reminding all business owners and staff to be vigilant of counterfeit notes.

In the run up to Christmas police would advise local business people, staff and members of the public to take a few minutes to check notes carefully before accepting them and always report any suspicious incidents to police.

There are a number of steps, which can be taken to raise awareness amongst retailers and customers, and also to deter criminals.

• Ensure store staff are aware of how to examine notes.

• Have a policy for your staff to follow on discovery of a counterfeit note. This should include the retention of the note and contacting the police, with a description of the person passing the suspect banknote.

• Ensure there are good lighting conditions at cash points.

Genuine notes can be recognised by the following observations:

• Does the main printing feel raised?

• Can you see a bold and clear watermark when the note is held up to the light?

• Does the note feel crisp and not limp, waxy or shiny?

• Is the print clear, sharp and well defined?

• Are the colours clear and distinct? Compare the suspect note against a note which is known to be genuine.

• Is the security thread continuous when the note is held up to the light?