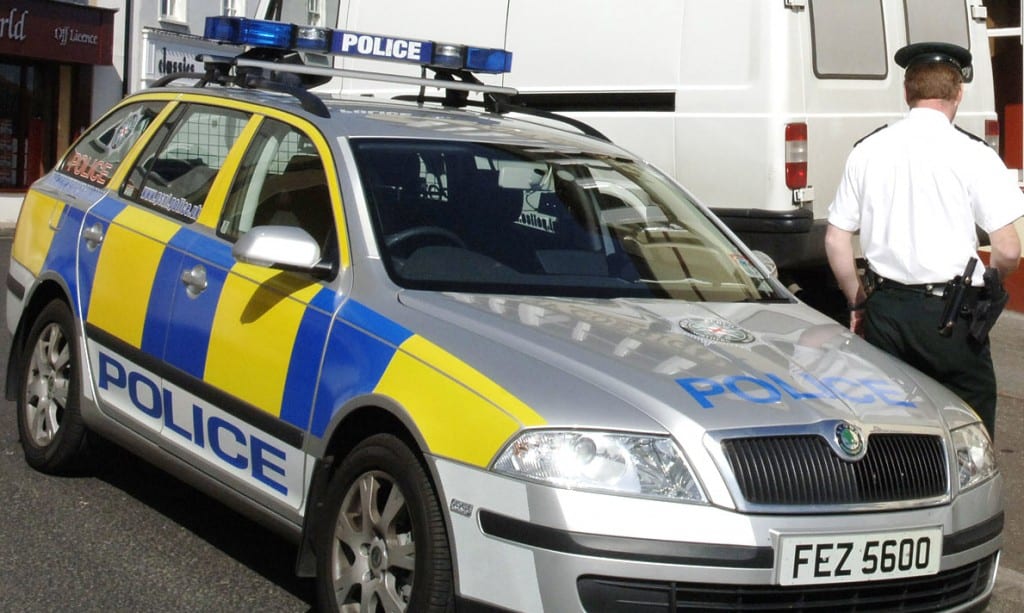 Detectives from Reactive and Organised Crime Branch have made two arrests and seized heroin with an estimated street value of £10,000 in Co Armagh.

Police stopped a car on the Church Street area of Poyntzpass this afternoon, Tuesday, September 27.

Commenting on the operation Detective Inspector Keith Gawley said: “This operation is yet another example of our determination to reduce the availability of this killer drug and I appeal to anyone who has any concerns or information about illegal drugs to contact their local Police on the non-emergency number 101.