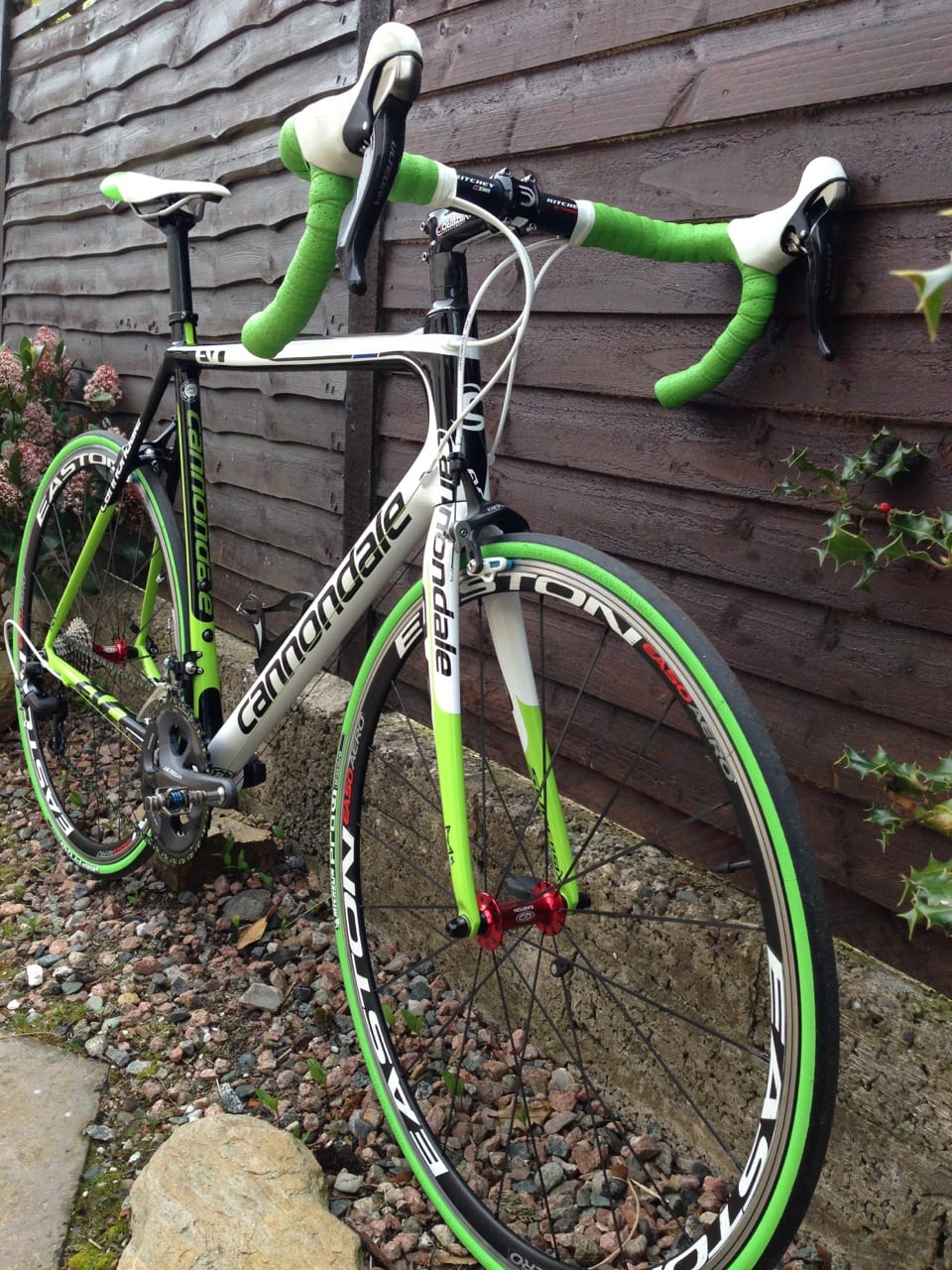 Police in Portadown are appealing for information following the theft of bicycles from a garage on Ballyhannon Road, Portadown.

Sometime between 10pm on Monday, 27 July and 6pm on Wednesday, 29 July, three bicycles were taken from the garage of a house.

The bikes are customised and distinctive. The first is a Trek 2.1 Alpha frame in size 58.  It has blue Continental tyres with two stickers on the top tube of the frame, near the front, with the word ‘Slovakia’ with a coat of arms taking the place of the letter ‘O’.

There is a small dent on the top tube of the frame and it has a blue saddle and white hand grips. The second is a Halfords foldable Ferarri frame with manufacturer’s no. 0026938.

It is white and red in colour and  has SKS mudguards on the front and rear wheels and a red/silver chain. The bike also has Prologo handgrips in red, black and white and has a white bell.  Fairly good condition.

The third bike is a Cannondale Supersix Evo Hi-Mod frame size 58.  It is custom made and one of a kind, product no.  4SEHM0058/REP.

It is green, black and white in colour with a white saddle.

There are stickers on either side of the top tube of the frame with the Slovakian flag.  It also has a black QERTY’S CYCLES sticker between the triangle and bottle cage. On the front wheel is a SUUNTO bike pod which is a mini computer that pairs with the owner’s watch.

Constable Stephen Downey said: “We would like to hear from anyone who has information in relation to the theft or whereabouts of these bicycles. We can be contacted in Portadown on 101, quoting ref: 898 290715.

“We would also like to remind householders to secure their sheds and garages. Ensure your outdoor buildings are fitted with sturdy locks and ensure they are secured at all times.”