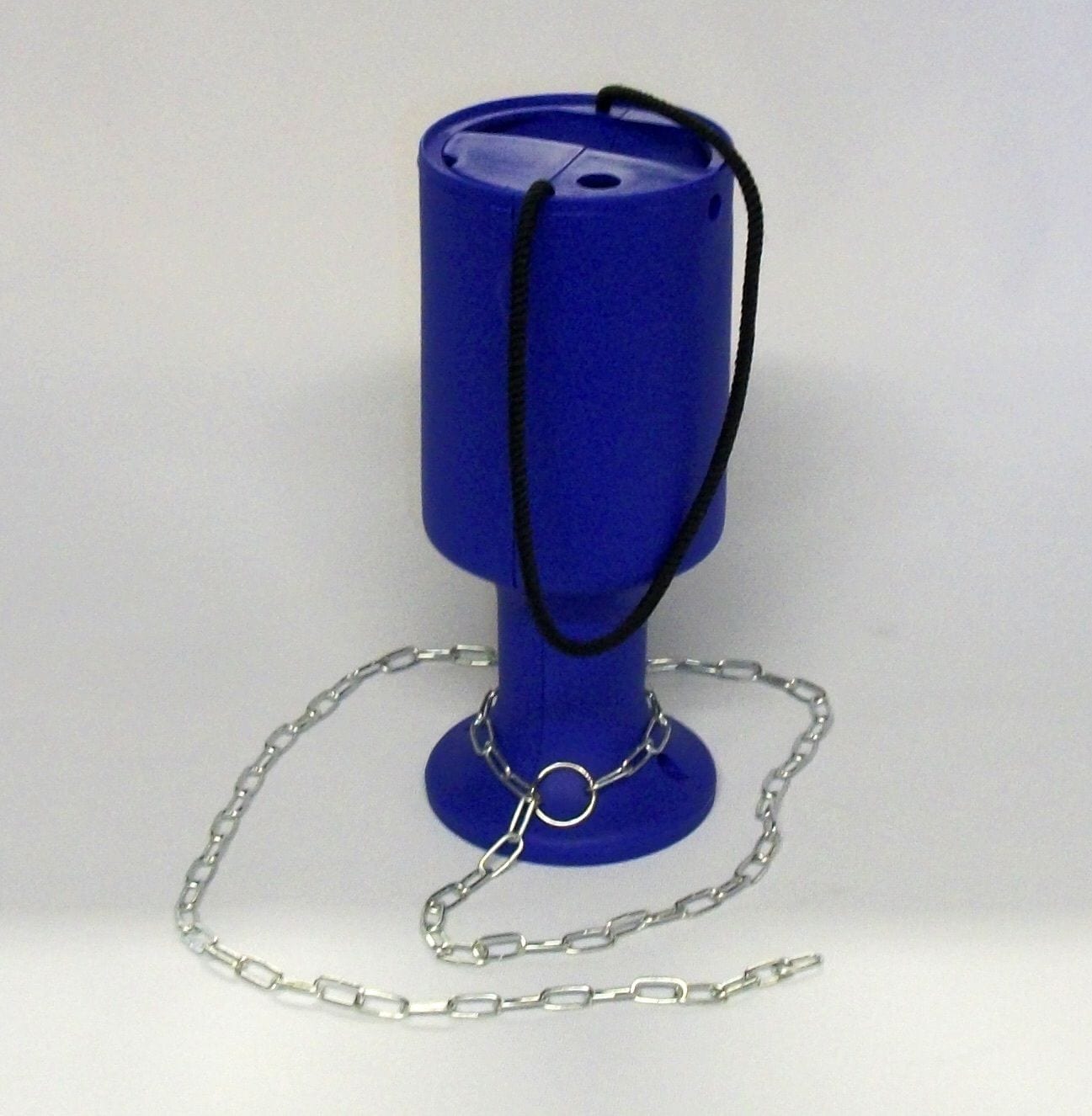 A charity box was emptied by thieves at a shop in Co Armagh yesterday (Saturday).

It is understood that around £40 was taken during the robbery at Divine Mercy – a shop which sells religious merchandise – at Edward Street in Lurgan.

The money taken from the charity box was to go towards the forthcoming visit of Fr Chrisandus Amble from Kenya.

The six were described as having southern accents and left in a white van.

Anyone with any information is asked to contact police in Lurgan on the non-emergency number 101, quoting ref: 509 25/07/15.

Three toxic cubes dumped in the shadow of Gullion