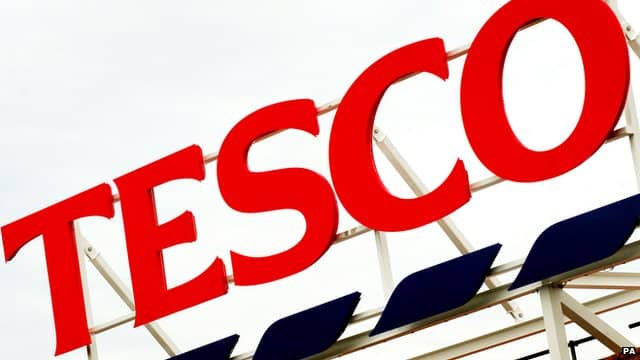 Retail giant Tesco has rubbished local media speculation last week that additional homes at Railway Street in Armagh might have to be bulldozed to make way for its new city superstore.

Armagh I received several approaches from residents of the area after reports, based on local rumour, suggested the development might see further houses demolished.

The original planning application back in July 2011, for the construction of the food superstore, had included the demolition of a number of properties at Railway Street, as well as the former Fane Valley premises.

Armagh I has now spoken with Tesco and we are happy to clarify and allay raised concerns locally by reporting that no further homes will be affected.

As a result of our enquiry, Tesco has been in contact with JH Turkington and confirmed that two houses have been demolished, as was intended.

“These were in our demise and demolition was consented,” a Tesco spokesperson told Armagh I.

“There is no need for any other houses to be demolished.”

Work is also reported to be continuing on schedule for the multi-million pound store at Alexander Road, which will create in the region of 250 jobs.

It is due to open next year and Tesco says it remains committed to working with local people.

The spokesperson added: “We’re looking forward to bringing this new store to Armagh and we will keep the local community updated on progress.”