Tesco decision to pull out of Armagh welcomed 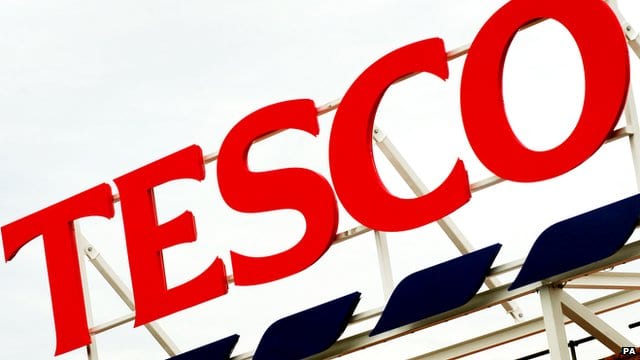 The Northern Ireland Independent Retail Trade Association (NIIRTA) has welcomed the decision of Tesco to cancel the proposed store in Armagh.

The news, announced yesterday, has been met with mixed reaction with the council set to sit down with Tesco representatives next Tuesday.

NIIRTA have also welcomed a similar decision for a proposed store in Carryduff.

NIIRTA Chief Executive Glyn Roberts, said: “It is welcome news that Tesco have decided not to proceed with proposed stores in Armagh and Carryduff as our members locally had expressed concerns about the impact both superstores would have on local trade.

“Northern Ireland passed the multiple supermarket saturation point a number of years and the market was not simply there to sustain the sheer volume of new stores.

“There have been big changes in the grocery retail landscape with a big drop in consumers doing the ‘big’ weekly or fortnightly shopping trip. Shoppers are increasingly grocery shopping every three –four days and using local independent stores and discounters.

“Local independent retailers are raising their game to provide better prices, even higher level of customer service and offer something different to the same old multiple supermarkets”