Teenager due in court on hoax bomb charges 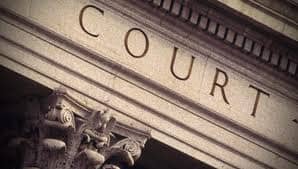 Detectives from the PSNI’s serious crime branch have charged a 19-year-old man arrested in Craigavon, Co Armagh, yesterday (Monday) with a series of offences.

He faces 14 charges of allegedly making hoax bomb calls and three charges of placing hoax devices, as well as a further charge of wasting police time.

The offences are alleged to have been committed in the Craigavon area last summer and the serious crime branch operation has been ongoing since that time.

The teenager is due to appear before Craigavon Magistrates’ Court tomorrow (Wednesday).