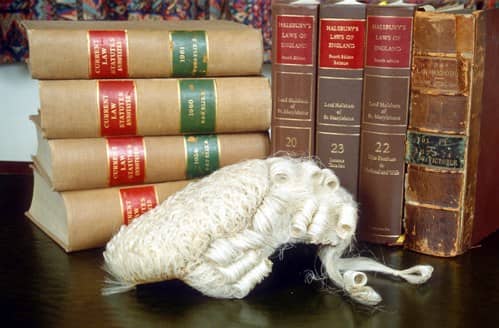 A MAN is due to appear at Lisburn Magistrates’ Court tomorrow (Saturday) facing a charge of attempted murder.

Police arrested the 18-year-old after the victim – who is in his 20s – was assaulted at a house in the Liscorran Court area of Lurgan on Thursday.

He suffered head injuries in the attack, which happened at about 3.30am, and was taken to hospital for treatment.

The accused will face a charge of attempted murder when he appears tomorrow.

A 24-year-old had also been arrested but was later released on bail pending further enquiries.