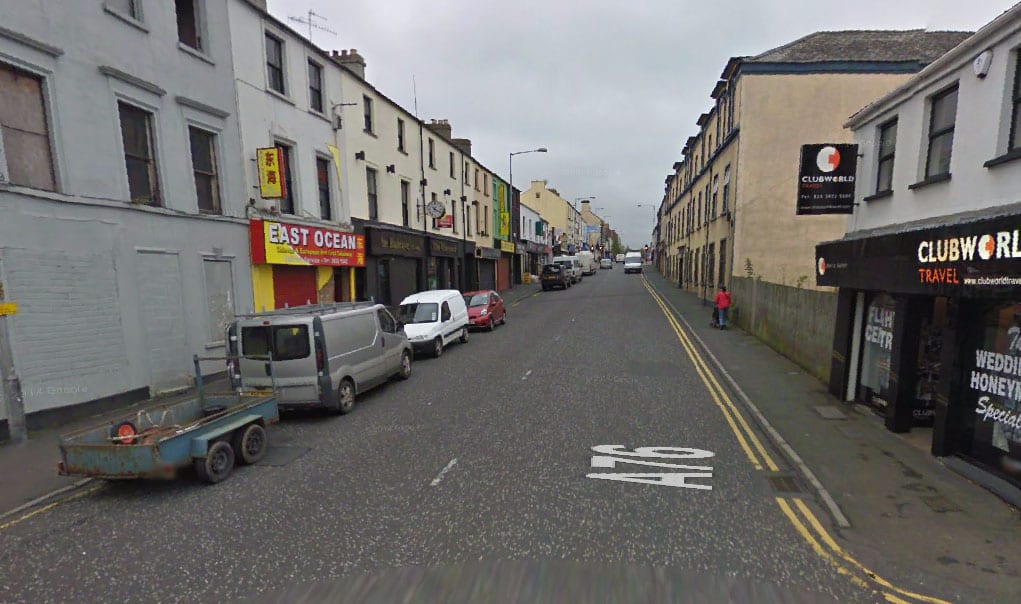 A teenager was arrested following an attempted robbery in Lurgan during the early hours of this morning (May 12).

Around 12.52am an 18-year-old man, with a knife in his possession, approached the serving hatch of fast food premises and demanded food.

He was refused and made off.

Detective Inspector Will Tate said: “We attended, along with dog callsigns, and an 18 year old male was apprehended in Church Place at 12.58am and arrested for attempted robbery, possession of an offensive weapon and criminal damage.

“He is currently assisting us with our enquiries.”

Cash stolen after car is broken in to in Armagh