'It wouldn't be a massive amount of money. It's not a massive scheme that they are looking' 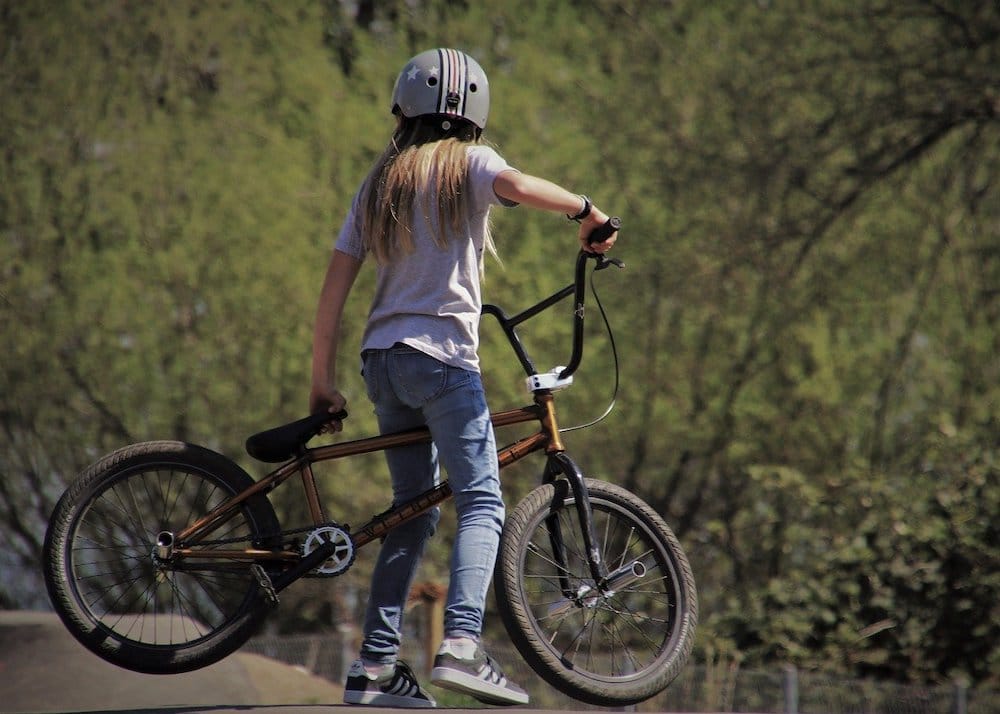 Young people in a Co Armagh village are asking for council to step in and create a “small BMX track” in their local park.

And their pleas have been brought to Armagh City, Banbridge and Craigavon Borough Council’s attention by one local councillor.

Independent Unionist Paul Berry, who lives in Laurelvale, had been taking his own children to the play park when opportunity knocked for the young bike fans and they made their call.

He was happy to put the request to council for consideration and advised that it would not cost a great deal to make it a reality – while giving young people something to do.

Said Councillor Berry: “I appreciate that this council has invested very heavily and continues to invest very heavily on play development and the progress of it.

“I have been lobbied by a number of young people in the Laurelvale area in relation to the potential to look at a very small BMX track in a large area of the play park that is not developed.

“I would just like to look at that and have a conversation with one of our officers in the future on the potential development of this site, so that it incorporates not just the children of the play park who use it quite regularly, but a different age group, an age group which so often we tend to maybe give off about, who are loitering about maybe at times in play parks because it really does not suit their needs.”

Councillor Berry thought it was an idea well worth exploring.

He added: “It wouldn’t be a massive amount of money. It’s not a massive scheme that they are looking. But I would just ask that maybe possibly it could be considered in the future.”