‘We are heartbroken at loss of our beautiful Jay’: Devastated family speaks after lake tragedy

'He was a much loved son, brother, grandson, nephew and cousin who lit up the lives of everyone who knew him in his 13 years' 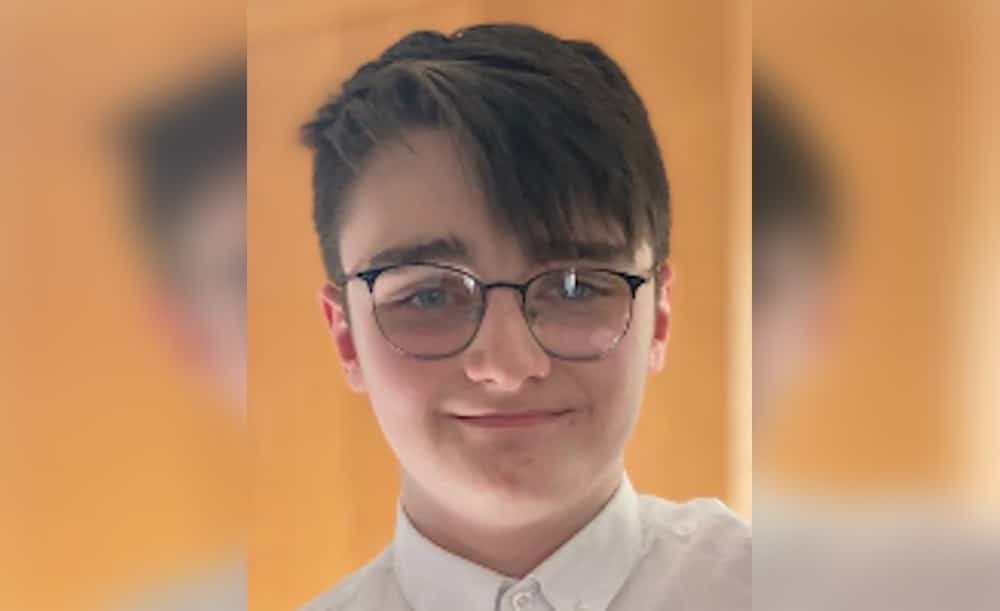 The family of Jay Moffett said they are “heartbroken” by their loss.

The 13-year-old died after entering water at a lake in Scarva on Monday afternoon.

Despite the best efforts of medics, he passed away at Craigavon Area Hospital.

Jay’s family have released a statement this evening in which they thank people for their support.

They said: “We are heartbroken by the loss of our beautiful Jay. He was a much loved son, brother, grandson, nephew and cousin who lit up the lives of everyone who knew him in his 13 years.

“We are grateful for the support we have received at this terrible time and would ask that we now be given the space to grieve in private.”

It said: “Scarva Primary School is devastated to learn of the tragic death of a past pupil.

“Jay Moffett was a lovely child who was a pleasure to have in school for both staff and pupils alike.

“Our deepest condolences are sent to his parents, siblings and wider family circle.

“Also our thoughts are with his peers for whom this will also be a terrible shock.”

Jay was the son of Caroline and Wayne, and a devoted big brother to Ollie and Daisy, treasured grandson of Tom and Hilary Greer, Gordon and Gill Moffett, Jacqui and Robert Martin, much loved nephew of Lynne (Paul), Gilly (Aaron), Heather (Gary) and Tracey (Jonathon), beloved cousin of Lexi, Harry, Cora and Grayson.

Funeral arrangements have yet to be finalised but family flowers only are requested, with donations for the benefit of Air Ambulance N.I. via www.milnefuneralservices.co.uk/donate or Milne Funeral Services, 5 Newry Road, Banbridge, BT32 3HF.