'It will be good to get a detailed report on it as the issue dates as far back as the 1970s.' 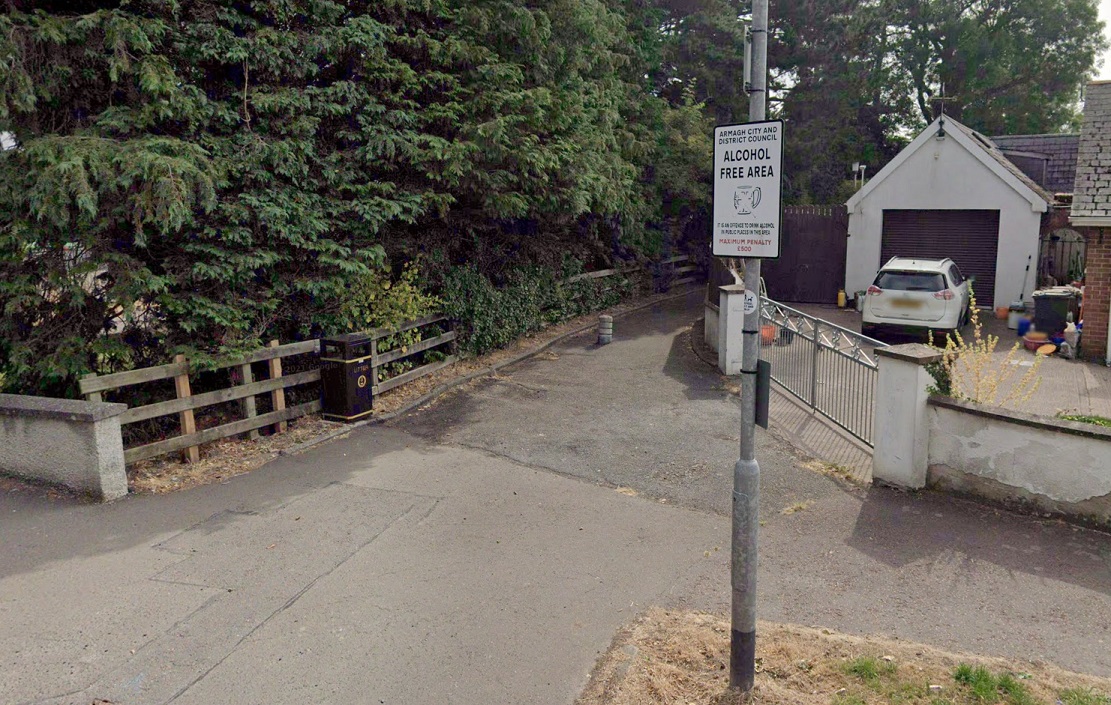 Two Cusher councillors have reiterated the need for council officers to investigate who has responsibility for the fences that line a walkway in Tandragee.

The issue had previously been raised by Alderman Jim Speers at a meeting of Council’s leisure and community services committee earlier this month.

The UUP group leader took the opportunity to raise the issue again at Council’s monthly meeting on January 27 and was supported in his call for a report on the matter to be produced by Independent councillor Paul Berry.

“There really does need to be some research done to determine who has responsibility for the fences at the back of the houses along Trotter’s Walk,” said Alderman Speers.

“Some of the fences are falling down and while other people have their own fences up.

“It is a walkway that by and large goes from the top of Tandragee to the bottom. I have spoken to Cllr Berry about it and he knows the issue quite well too.

“It is a problem that someone, somewhere in the public sector needs to tackle. It is a pathway that is used extensively, it does need a bit of tidy up. Some of the fences need replaced and I want to see it done.”

He continued: “I have had a number of people on to me about this issue. I have walked it in the past fortnight to see what it is like and I must say it is something that would need a bit of attention.

“I did refer to the ownership and I think that has to be done and then we look at how we can improve it in whatever way we are able to.”

Cllr Berry told the chamber he was in agreement with Alderman Speers and advised the issue dates back to the 1970s and the then Tandragee Urban Council.

“Neither Alderman Speers or I are old enough to remember that council,” quipped Cllr Berry.

“However, at one stage Council had laid tarmac down it and there had been street lights erected. The path itself has been repaired by the Department for Infrastructure but there was always question marks about who would repair the fencing on the left hand side.

“Over the years people have replaced their own but there are sections on the right hand side that some people will not replace as they believe it is not their ownership.

“It will be good to get a detailed report on it as the issue dates as far back as the 1970s.”