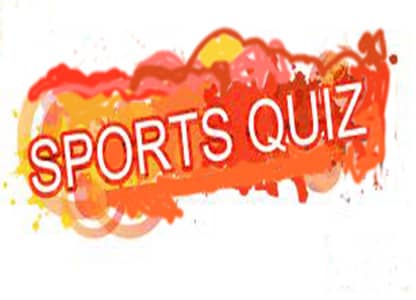 A SPORTS quiz is due to be held in Lurgan next week to raise money for the Niall Duffy Trust.
The quiz, which is open to everyone, is being organised by Sean Treacy’s Hurling Club and will be held in the Clann Eireann Social Club, Shore Road, Lurgan, on Friday, October 4, at 9pm.
A spokesperson for the club appealed for all to come out and support a very worthy cause which does so much good within the local community.
“We have chosen this charity as it was set up by one of our members and players, Sean Duffy, following the tragic death of his son Niall,” he told Armagh I.
“Niall played at underage level for our club himself.
“The Niall Duffy Trust was set up following the death of Niall from a brain tumour on 15th October 2009. He was still attending St Michael’s  Grammar School when he passed away.
“The purpose of the trust was to help families from the North Armagh area with a child or young adult with cancer and other life-threatening illnesses with the cost of going to hospital etc.”
To date the Niall Duffy Trust has also donated approximately £10,000 to the Northern Ireland Cancer Fund for Children, which has so far helped 15 families in the area.
Niall’s father Sean added: “The group is very grateful for any support received, support that enables the trust to help others in Niall’s name.”
The quiz evening will also include a raffle and it is hoped for a good turnout on the night.