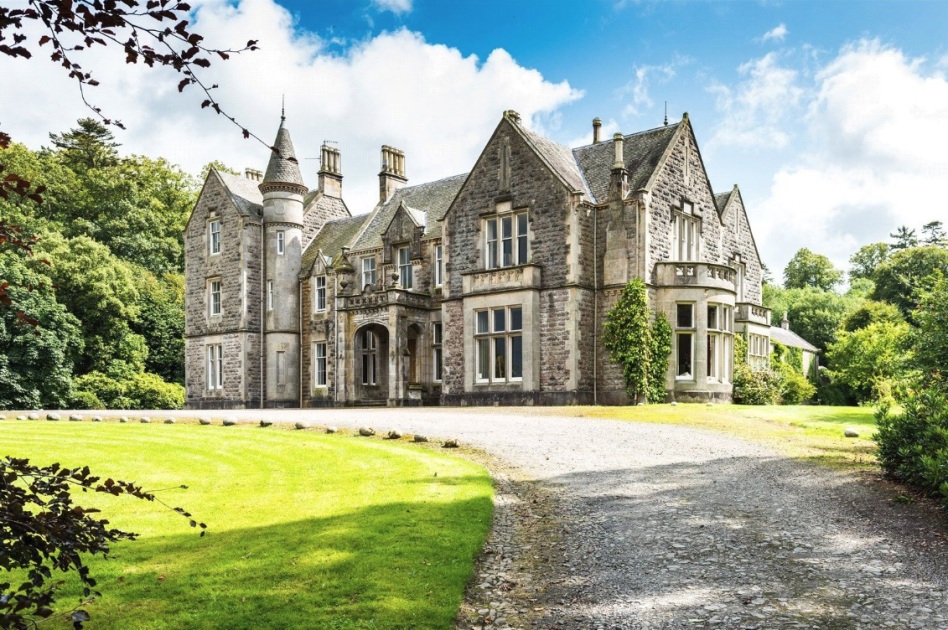 A 19th Century County Down castle looks set to be lovingly restored and its future preserved.

Gilford Castle, which was built in the 1860s, had been vacant for some time now.

The prominent and proud stately home had been placed on the market for sale four years ago with an asking price in the region of £2.3 million.

And now proposals have been brought forward for its restoration.

An application by Adrienne and Robert Moffett, of Derrynoose Road, has been submitted to Armagh City, Banbridge and Craigavon Borough Council for consideration.

The property – which stretches to over 21,000 sq ft when including outbuildings – is to be found on the Banbridge Road.

The Co Armagh applicants are seeking listed building consent for the restoration of the historic fabric of the main house, including structural repairs and a new structural opening in kitchen.

Internal spaces would also be “remodelled”, with the provision too of a wheelchair accessible bedroom and a new glazed corridor.

Internal doors – to ensure fire resistance – would be upgraded, as well as a sprinkler system installed throughout the main house.

And there new ground floor construction work planned too, as well as a septic tank and drainage plans, and a “demountable plantroom”. The latter would be located in an area of vegetation to the east of the house and screened from view with timber boarded fencing.

Gilford Castle is set on an expansive site, within 207 acres of land on the border between Counties Down and Armagh.

According to Savill UK estate agent, the property represents a “spectacular estate and an imposing baronial castle and productive farmland”.

The present castle superseded another dwelling dating from the 17th Century. Benjamin Dickson, who in the 1860s was a partner in the prosperous local linen thread company of Dunbar McMaster, engaged the fashionable architect William Spence, based in Glasgow, to design the present-day mansion on a new site in the Scottish Baronial style, creating a majestic grouping of river, park and house.

According to Saville UK, who had been tasked with the sale: “Circumstances dictated he never inhabited this magnificent creation, with Percy Jocelyn McMaster, younger brother of Hugh Dunbar McMaster (proprietor of Gilford Mill), believed to be the first occupant, leasing the house between 1887 and 1891.

“Miss Katherine Carleton purchased the estate in 1902 and subsequently sold it in 1913 to James F. Wright.

“It has remained in the Wright family’s ownership ever since. Under their stewardship the estate hasbeen enhanced and maintained and it continues its central role in the life of the locality, as it hasfor nearly 400 years.”

The listed building consent application will now be advertised next week.