Special week of events to celebrate diversity and community relations 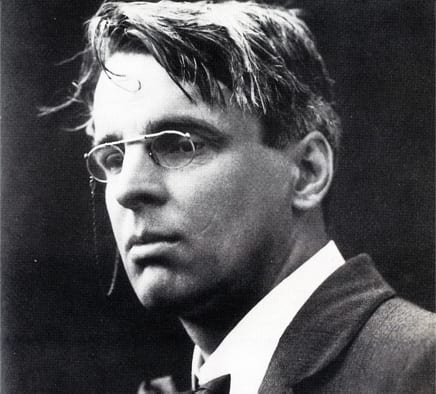 Next Saturday will mark the 150th anniversary of the birth of William Butler Yeats, the great Irish poet and one of the foremost figures in 20th Century literature.

And, later in the year, the special anniversary will be marked by Armagh City, Banbridge and Craigavon Borough Council during its Community Relations Week.

The week of events is organised by the Community Relations Council and organisations throughout Northern Ireland participate.

A number of events and activities will run throughout the council area which reflect the Good Relations Action Plan 15/16.

All will be held during Community Relations Week, which runs from September 27 until October 3 and at various locations throughout the council area.

A public event to mark WB Yeats’ birth will take place at Tullylish.

Other events will include the screening of ‘Bassam’, in Armagh, a one-man play, based on the true story of Bassam Aramin, telling the story of a peace activist who loses his 10 year old daughter in conflict.

The play Bassam is about one man’s journey from violence to non-violence and it explores the broader moral themes of forgiveness and hope during the Israeli/Palestinian conflict.

The play demonstrates parallels with issues of conflict resolution in Ireland. At the core of the story, it asks of its audience: ‘What motivates people to say no to violence and choose the road to peace?’

The CR Week will also see a public event, with the Lurgan Jewish Community, looking at the contribution of early emigrants into local life in 20th Century Lurgan.

There will be a BME Film screening in Portadown and a public discussion panel in Banbridge.

A poetry competition will run in secondary schools and will be open to all Year 10 students.

The Lesbian Gay Bisexual and Transgender community will host a coffee morning, and under the umbrella of ‘shared heritage’, there will be walking tours of Armagh City and its two Cathedrals, and of Portadown, Banbridge and Lurgan

Other events and details will be finalised closer to the time.