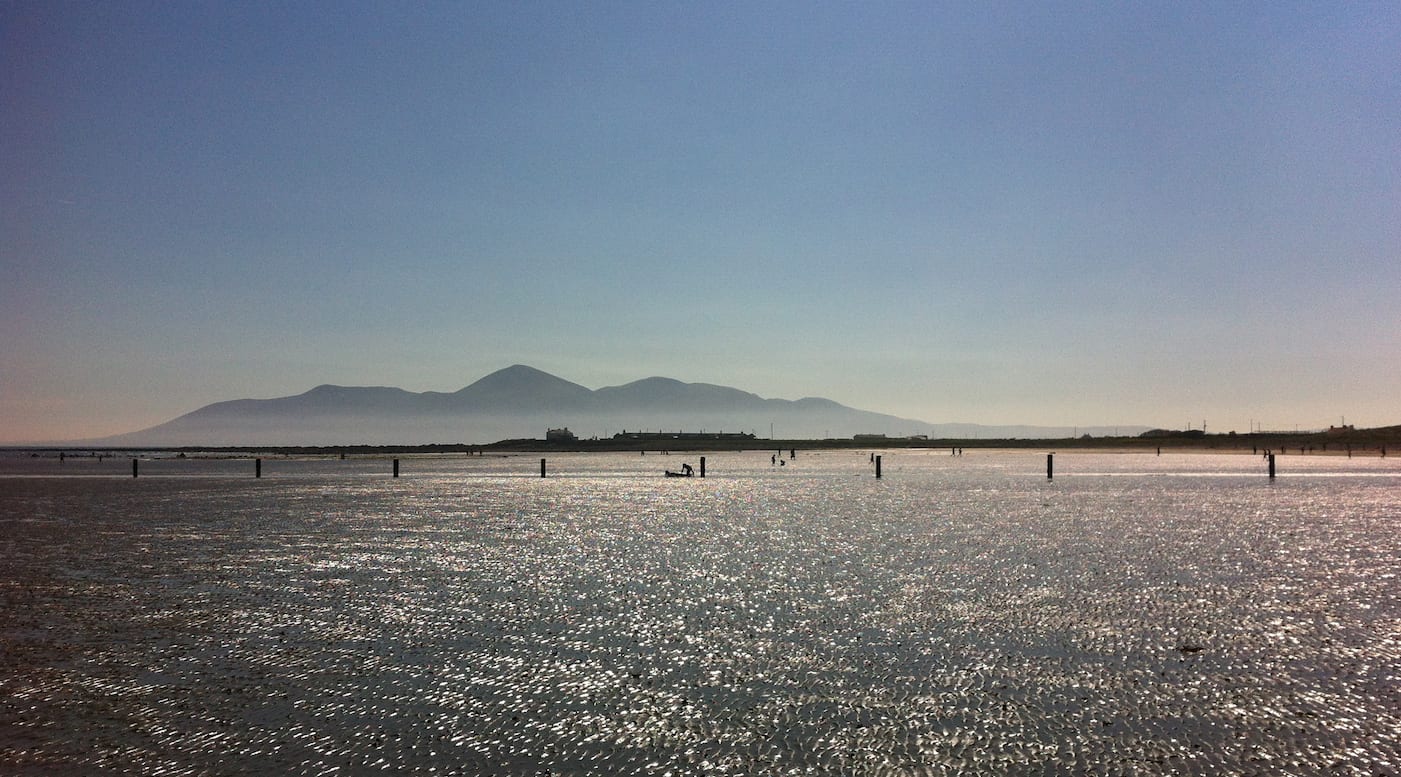 A man is fighting for his life in hospital after a “one-punch” incident at a Co Down beach.

The 22-year-old victim is said to be critically ill in hospital following the incident at Tyrella beach.

The man sustained a serious head injury and was rushed to hospital.

Police said the victim was in critical condition in hospital on Friday morning.

A 21-year-old man arrested by officers in connection with the incident is in police custody assisting with inquiries.

Detective Chief Inspector Darren McCartney of the PSNI Serious Crime Branch said: “These ‘one punch’ incidents have a hugely destructive impact on both victim and perpetrator and the consequences can be devastating, completely altering the lives of all concerned.

“I am asking for any witnesses to this incident to get in touch.

“I am particularly keen to hear from anyone who was on the beach or in the car park yesterday evening and who can assist police, they are asked to contact detectives on 101, quoting reference 1913 27/06/19.”

Northern Ireland has enjoyed its hottest day of the year so far yesterday which has seen people all over the country hit the beaches.

The heatwave is being caused by the Sahara bubble – a huge area of scorching hot air from Africa which has crossed the Mediterranean into Europe.