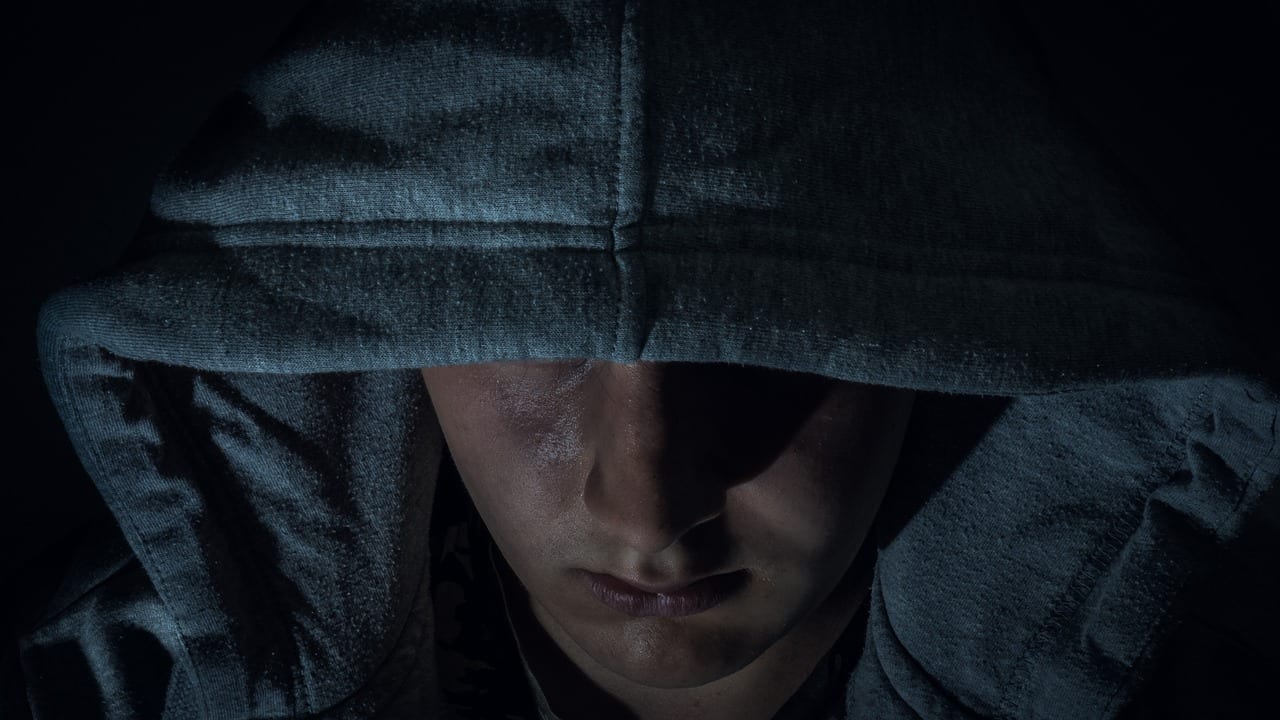 A woman scared off an intruder after he broke into her home in south Armagh over the weekend.

Detectives investigating the report of a burglary in Mullaghbawn on Sunday, October 13 are appealing for information.

Detective Sergeant Johnston said: “We received a report shortly before 9am that a man had gained entry to the house in the Aughanduff Road area shortly after 8am.

“The female occupant of the house shouted at the intruder and he subsequently made off.

“It’s not know if anything was stolen.

“The suspect is described as being between 5’6’’ and 5’8’’ tall, of a thin build with short black hair and clean shaven.

“I want to appeal to anyone who may have been in the area around 8am and noticed anything or anyone unusual, or any suspicious activity to get in touch with detectives at Ardmore on 101, quoting reference number 580 of 13/101/19.

“Information can also be given anonymously through the independent charity Crimestoppers on 0800 555 111.”