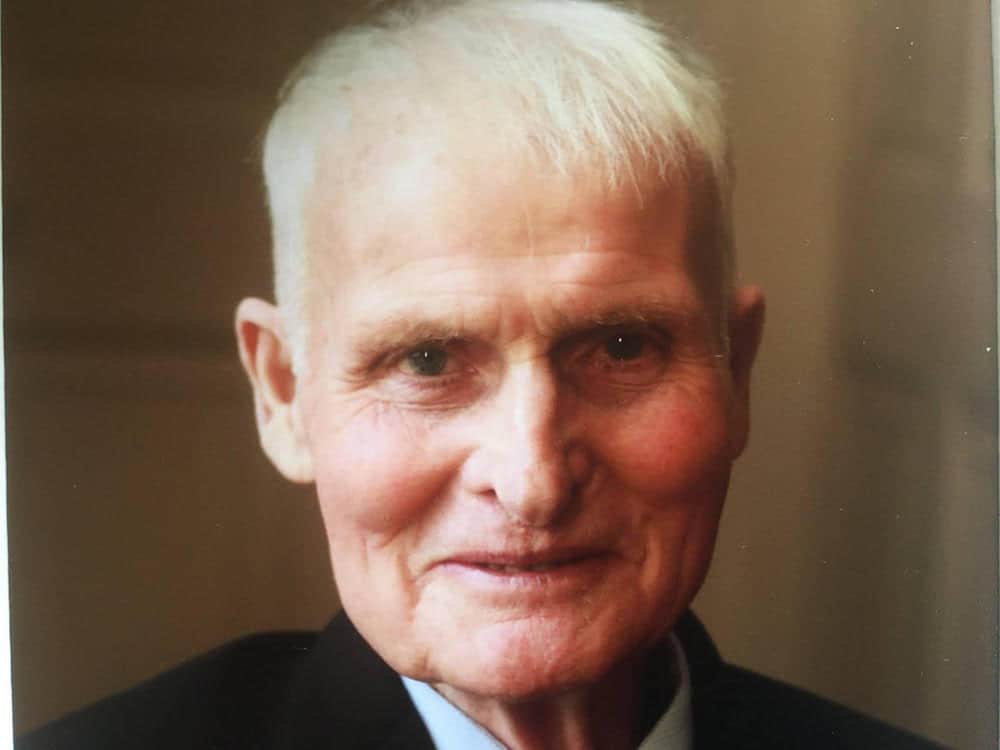 Mr Savage passed away peacefully at Ardmaine Care Home in Newry on Friday.

He was the beloved husband of the late Kathleen RIP and cherished father of Angela, Seamus, Hugh, Brian and Nan.

“I was so saddened to hear of the passing of our former SDLP councillor and dear friend James Savage RIP from Belleeks.

“James knew every man, woman and child from south Armagh and he knew every lane, house and outhouse. He had a special warmth and way about him and he was always delighted to see people thriving. He was a big man with a great sense of humour and a big laugh.”

He added: “James Savage was a great family man and an upstanding ferociously hard working farmer and public representative who believed only in doing the right thing by people and for people.

“He did enormous good for so many. He was a man who was highly respected and trusted by those who knew him and by those who did not.

“James was a former Chair of Council, and he was a master of a colourful south Armagh vernacular. A colossal pillar of the community and a colossal character.

“My sincere sympathies with James’ children Angela, Seamus, Hugh, Brian & Nan, Children in law Patrick, Michelle & Valentina; Grandchildren Caitlin, James & Peter; His Brother Pat and Sisters in law Nan McCone, Maura Savage & Mary Leonard, with his many friends, his community and all who knew him.”

Former SDLP leader, Margaret Ritchie, added: “Saddened to hear of the passing of James. A solid citizen who always put the needs of his constituents in south Armagh. A true servant of the people.

“James was also hospitable, kind, friendly – and possessed a beautiful accent. May He Rest In Peace.”

Sinead Bradley MLA commented: “So sorry to hear this Justin. I grew up familiar with the name James Savage, he received many mentions in our house, all positive & filled with great respect.

“When I finally had the pleasure of meeting James it was clear why my parents were so fond of him. A true gentleman. May he Rest in Peace.”

James’ Funeral will be strictly private for immediate family only due to ongoing public health restrictions.