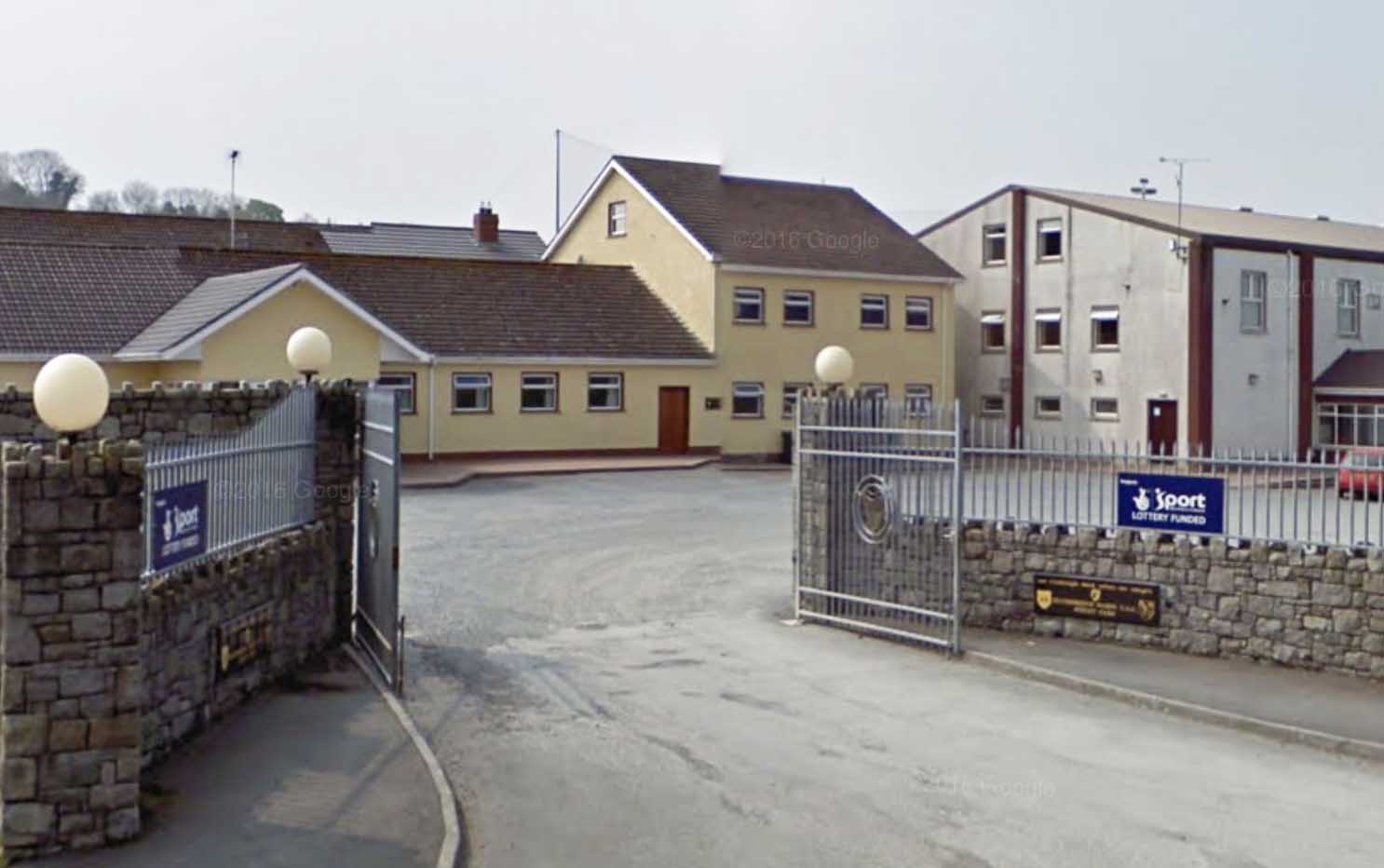 Just hours after Silverbridge Harps GFC celebrated one of the club’s greatest ever achievements their clubhouse was ransacked by opportunist thieves.

Silverbridge were crowned county minor champions after victory over south Armagh rivals Killeavy in the decider in the Athletic Grounds in Armagh last Sunday night, September 29.

But hours after that historic triumph, thieves ransacked the clubhouse on New Road, causing extensive damage before making off with a sum of money.

Police in Crossmaglen are appealing for information following the incident.

Constable Jason McMullen said: “It appears that entry was forced to the clubhouse sometime between 4.50am and 8am, and a sum of money taken.

“Extensive damage was caused to the property also as a result of the burglary.

“We are appealing to anyone with any information which could assist with police enquiries to contact officers at Crossmaglen station on 101 quoting reference number 251 30/09/19.

Sinn Fein councillor Barra O’Muiri said: “If anyone has any knowledge about the scumbags who broke into Silverbridge Club on the night of one of their greatest ever achievements get in touch with the authorities ASAP.”