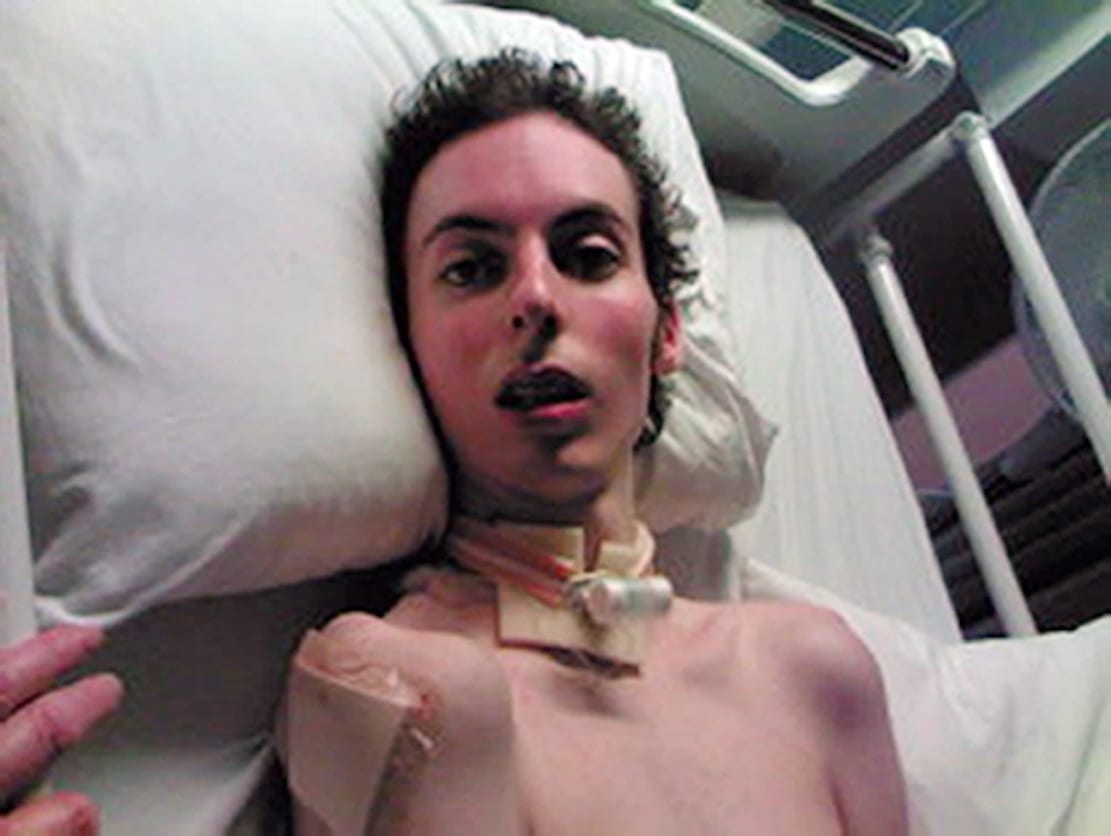 A brave mother who lost her son to drugs had spoken to scores of people in south Armagh as she warned others not to get involved.

Theresa Burke lost her son Kealan from a methadone overdose.

The young Dungiven man spent the last year of his life receiving round-the-clock care in a nursing home before he died a week after his 22nd birthday in February 2009.

His distraught mother has spent the past decade speaking to schools and groups about the dangers.

She has used her own personal grief to try and shock others into making informed choices as she does not want another family to suffer the loss like her own.

That anti-drugs crusade brought her to the heart of south Armagh and a hall in Jonesborough where local representatives were keen that her voice be heard.

The impact presentation came after a community anti-drugs drugs vigil was held in January at Jonesborough.

It was organised by a revamped Jonesborough Community Association, intent on tackling the drugs problem within the village.

Slieve Gullion Sinn Féin Councillor Mickey Larkin has commended the organisers for arranging the event in the local Pastoral Centre.

Around 100 people attended and listened as Theresa related how drug use devastated her family and led to the death of her son Kealan.

“Theresa’s story was difficult to listen to, however those present were left in no doubt as to the damage which drugs cause to those who use them and to their families,” said Cllr Larkin.

“Parents along with their teenage children were moved to tears by the suffering endured by Theresa, her son and family.”

He added: “Educating parents and our young citizens is seen as an essential strand to combating drug use in the area.

“Working with statutory bodies and other organisations the Community Association is determined to lessen the impact of drugs in the village and to give hope to residents for the future of their children.

“This presentation was supported by Community Restorative Justice, Newry, Mourne and Down District Council and the PCSP committee.

“Over coming months the Association will be organising events within the village to help build community confidence and cohesion. I would encourage everyone to support these and to help build a better future for all our young people.”